Ministry to promulgate new regulations for coffee blending in Jamaica 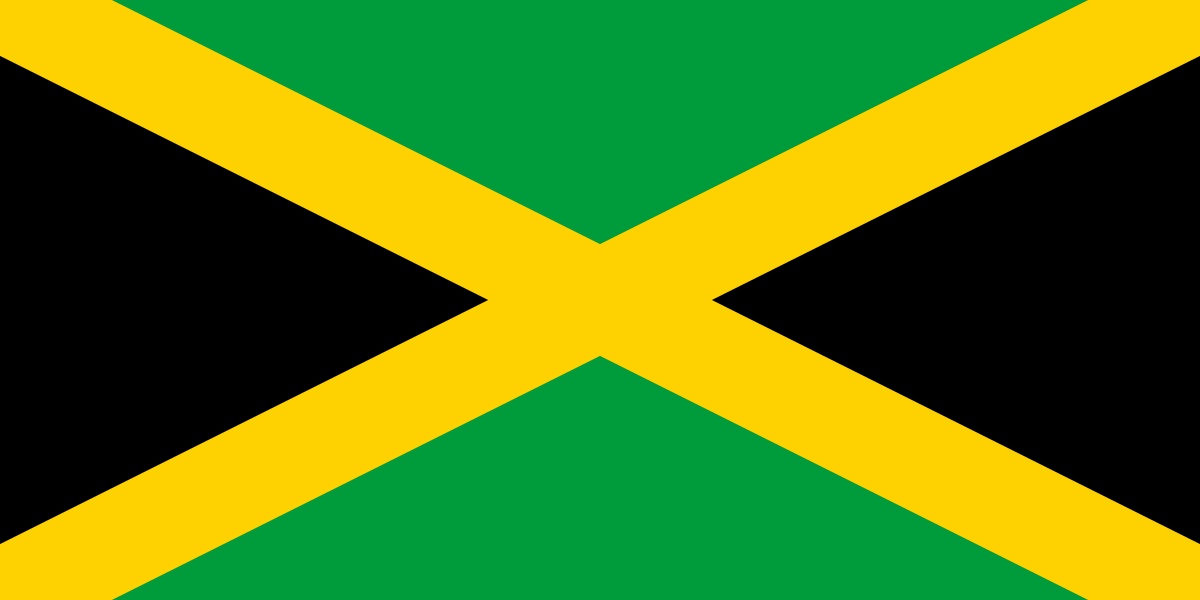 KINGSTON, Jamaica – The Ministry of Industry, Commerce, Agriculture and Fisheries says steps are being taken to promulgate new regulations concerning the blending of coffee in Jamaica.

The Ministry, in a press release earlier this week, said under these regulations, no imported coffee shall be processed, roasted or packaged for sale in its pure form without a minimum percentage of locally produced coffee.

This initiative, the ministry explained, is intended to give support to the development and expansion of locally grown coffee of all categories.

The release added that this regulation will come into effect no later than November 15.

Earlier this month, Portfolio Minister, Karl Samuda said that the move falls under a soon to be released “Jamaica Agricultural Commodities Regulatory Authority”, which will also discontinue the importation of green beans.

He also called on exporters to search and identify new markets in order to reduce dependency on a single market.