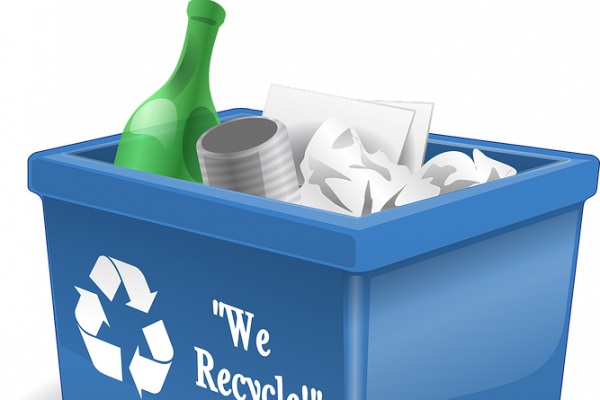 LONDON, UK – Millions of Brits are confused by what can and can’t be recycled, according to a study. Eight in 10 adults said ‘mixed messages’ over the types of plastic, glass and paper which are recyclable has left leave them feeling exasperated.

Eighty-seven per cent point the finger at local councils – arguing they should be clearer about what they will or will not collect.

While eight in 10 are frustrated at inconsistencies among local authorities which ‘appear’ to make their own rules based on funding decisions.

The research of 2,000 adults commissioned by Lavazza Eco Caps, found 72 per cent also think the recycling instructions on food packaging are not clear enough.

A spokesman for Lavazza, which has teamed-up with TerraCycle to launch a nationwide composting scheme for its used coffee capsules, said: “The research shows just how confusing we find recycling and composting to be.

“It can be tricky getting your head round why one type of material is recyclable, and another apparently similar material isn’t.

“And this frustration is completely understandable – there does appear to be a lack of clarity when it comes to recycling and different recycling processes.”

The research identified many of the specific items which are a source of confusion among adults – with many wrongly thinking items are widely recycled when they are not.

Such items include old takeaway pizza boxes (58 per cent), non-paper gift wrap (65 per cent) and coffee capsules (30 per cent).

Similarly those polled incorrectly believe black plastic (35 per cent) and empty deodorant aerosols with the plastic cap (59 per cent) are widely collected.

And 53 per cent mistakenly think unrinsed shampoo bottles and food containers (53 per cent) are commonly recycled by local councils.

Amid this, 84 per cent believe local councils should make a greater effort to recycle a wider range of household items.

And it’s not just what can or can’t be recycled which is an area of confusion.

Many of those polled aren’t clear on recycling processes such as composting – in fact, a fifth said they don’t know what ‘compostable’ means.

And more than half don’t know the difference between industrial composting and home composting.

The study, carried out through OnePoll, found 86 per cent care about recycling.

in fact, six in 10 said they make a concerted effort to buy items which come in recyclable packaging.