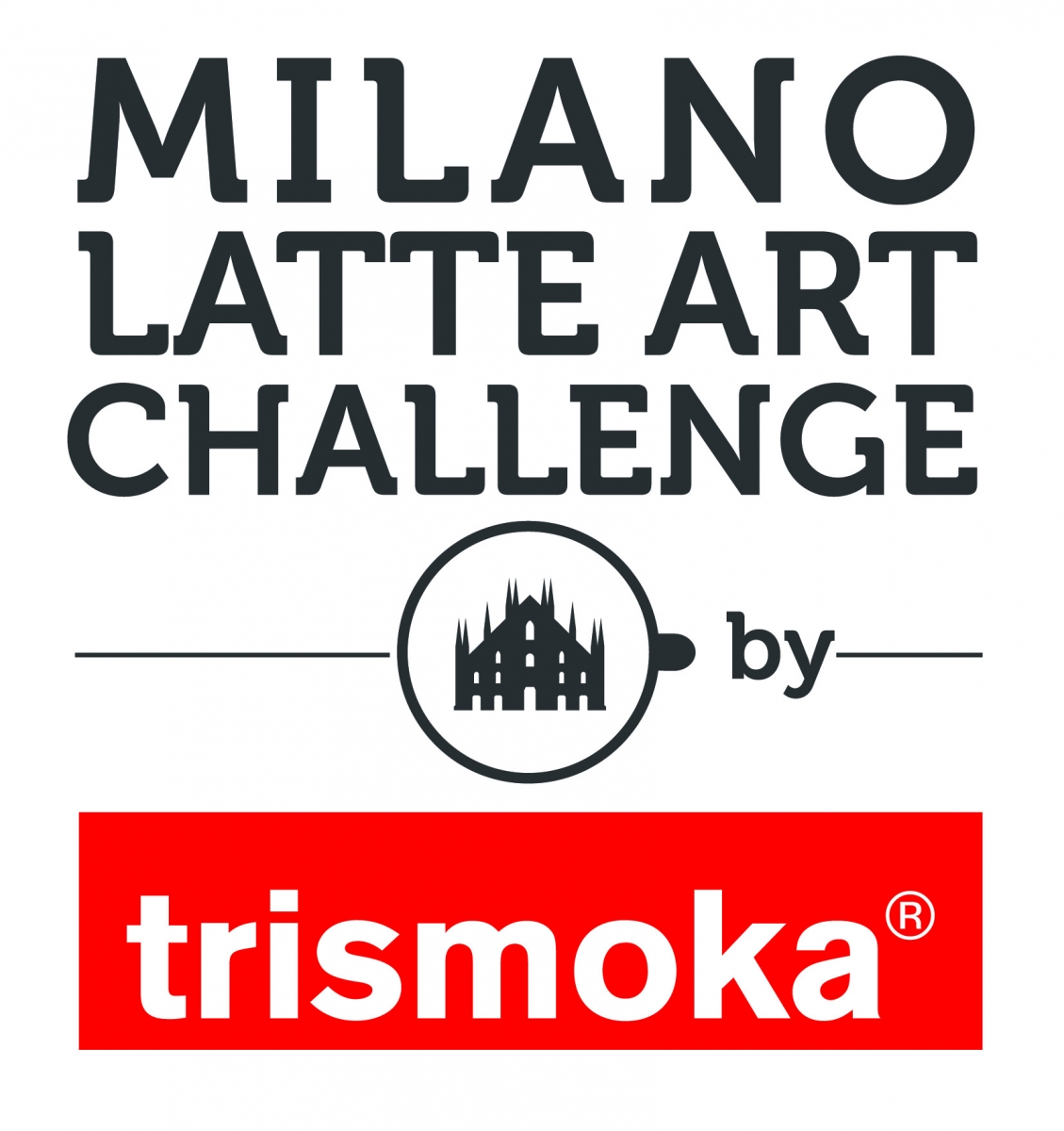 MILAN – Now in its second edition, Milano Latte Art Challenge is a new kind of competition based exclusively on the discipline of Latte Art, developed by the Trismoka team.

After the sensational success of 2015, which saw the Polish competitor Agnieszka Rojewska win the top prize, this year the Milano Latte Art Challenge by Trismoka returns to HOST Milano with three days of battles between 12 baristas, selected from among the best Latte Artists in the world, engaged in 9 different challenges with increasing levels of difficulty and showmanship.

Unlike traditional competitions based on Latte Art, competitors will not be free to create the designs they want but have to demonstrate their ability in following the regulations and instructions of each individual discipline.

The qualifying heats and elimination stages were designed to create a challenge that moves gradually from more traditional figures like the leaf to more complex designs that require ability, creativity, rapidity, precision and innovation.

Only the best go forward, tackling increasingly difficult tests and displaying their abilities as champions.  At the end of the challenges, only one will be the chosen winner.

These are the disciplines that the competitors must tackle:

The event is organised by the coffee-roasting company Trismoka and will be held at the company’s stand inside the HOST Milano trade fair from 21 to 23 October 2017. A competition venue will be fitted out for the occasion and developed ad hoc, including two contest workstations (espresso machine and grinder on demand), an area for the judges, a backstage space dedicated to the competitors and a professional audio and video service. Direct streaming of the event will be available on Trismoka’s social media channels.

In the first two days of competition, all the contestants will tackle the qualification session, trying their hands at the 4 disciplines involved.  At the end of the two days, a scoreboard will be drawn up and only the best 8 baristas will move on to the final stages, which will be fought out with the classic direct elimination method:following a draw arranging contestants into pairs, the participants will go through to the quarter-finals, semi-finals and ultimately the final, where the two best baristas will face each other.  The absolute champion will emerge from the final.

Milano Latte Art Challenge is an event conceived and organised by Trismoka.