MILAN – According to the Cafes / Bars in Mexico report from Euromonitor, Starbucks led the country’s cafés market in 2012, with 5% of all cafés/bars sales. It remains the model to follow, and sets the standard for specialist coffee shops in Mexico.

The Starbucks brand is very well-positioned amongst Mexican consumers. However, independent coffee specialists and bars are very popular in Mexico, with independents making up 95% of all cafes / bars in outlet terms in 2012.

This therefore represents an attractive channel, with consumers becoming increasingly interested in good-quality coffee or coffee-based beverages during the review period.

Due to this trend, specialist coffee shops and Cafes continued to see strong sales growth during the review period, with 13% current value CAGR.

There is expected to be a stable increase in per capita coffee consumption. Starbucks has the challenge of opening 45 stores during 2013, and it has started to enter the corporate market.

It plans to enter with outlets inside corporate buildings, and has already started with HSBC in Reforma, one of the main streets in Mexico City and the entire country, because of its importance in terms of banks, hotels, leisure areas, museums and corporate offerings.

These Starbucks outlets will cater for a captive number of employees of each corporate environment they enter; thus limiting the entry of competitors. If this strategy continues, as planned, Starbucks will fulfil its challenge of opening 45 outlets, and keep on increasing by double-digits in the forecast period without experiencing the inconvenience that the price per square metre in malls represents in Mexico. 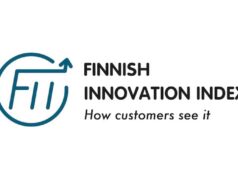 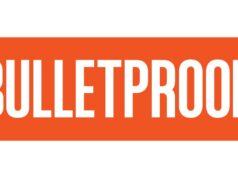 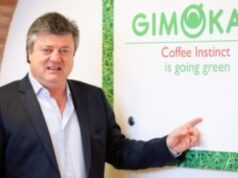