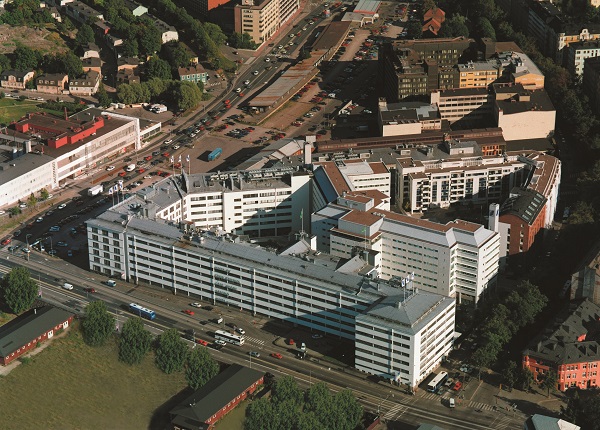 Coffee production, like other sectors of the food industry, inevitably generates some waste and it’s quite common in Finland to produce biogas from production waste, but for a company to then use the gas in its own production, is still rare.

This project contributes to achieving Meira ’s ambitious environmental targets, which include the reduction in carbon dioxide emissions in the atmosphere.

“The recycling of coffee waste has forced changes in the roastery’s customary operations and everyday practices, but Meira’s employees, from the production line to the management team, have been very commendable” says Meira’s Director for Strategy and Insight Marleena Bask.

Meira’s next environmental commitments for 2020 include greenhouse gas emission reduction by 20% by switching to renewable wind power and increasing the use of biogas, recycling rate increase up to 60% and mixed waste reduction.