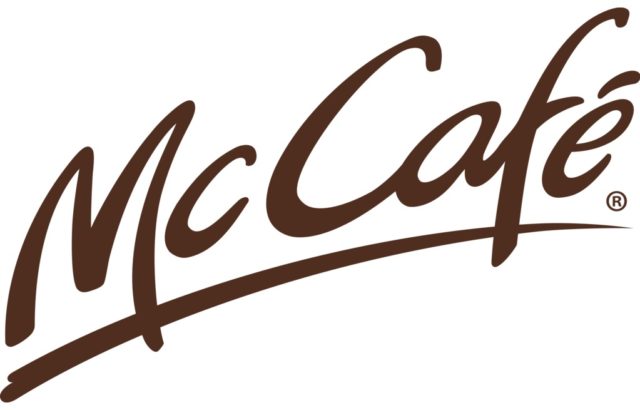 SUN CITY, South Africa – McCafe, the lifestyle coffee product offering by McDonald’s South Africa, is proud to announce its headline sponsorship of the South African Film and Television Awards (SAFTA) that will be hosted in Sun City on 18 March 2017.

The SAFTAs, also known as the Golden Horns, are a platform that was introduced in 2006 by the National Film and Video Foundation (NFVF) to acknowledge and celebrate the talent and production quality that exists in the film and television industry across South Africa.

McDonald’s sponsorship, through McCafe, was initially instituted in 2016 and in their second year, have migrated the sponsorship from the Best Youth Production category, to the Best Male and Best Female in a Feature Film.

Through this sponsorship, McDonald’s South Africa demonstrate their commitment to being a good neighbor to the communities in which they operate and show their support in advancing and developing the exceptional talent that exists on the media that they use extensively for their marketing efforts.

“We are very excited that our lifestyle coffee brand, McCafe, has continued its sponsorship of the SAFTAs and that our NFVF partners see great value and alignment with our association.

For us it’s about acknowledging and celebrating talent that represents the exceptional creativity and future of the South African film and televison industry,” says Daniel Padiachy, Chief Marketing Officer, McDonald’s South Africa.

McDonald’s South Africa is proud and honored to play a significant role in celebrating the achievements of this industry as they acknowledge and understand the impact that these individuals’ skills and extraordinary talents have on the lives of their customers.

Autogrill Group extends its partnership with Amsterdam Airport for fur...