Maxwell House teams up with The Marvelous Mrs. Maisel on Passover Haggadah 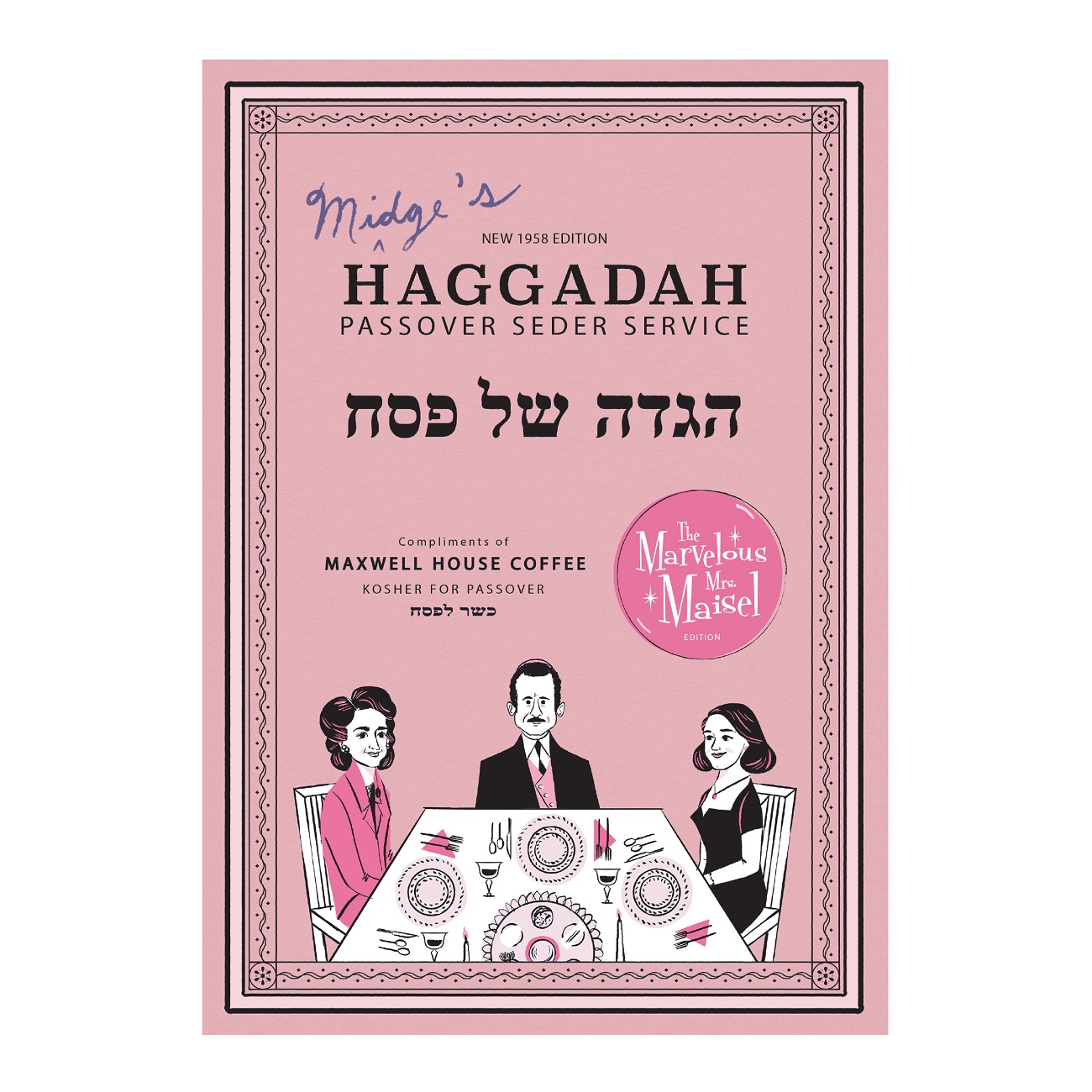 PITTSBURGH & CHICAGO, U.S. — Maxwell House Coffee is teaming up with Amazon Prime Video’s Emmy and Golden Globe Award-winning series, The Marvelous Mrs. Maisel, to celebrate Passover with the release of an exclusive version of the Passover Haggadah.

Beginning today, consumers ordering select Maxwell House Coffee via Amazon.com will receive one of the limited-edition Haggadahs included with purchase. The limited-run Haggadahs will be available exclusively through Amazon.com while supplies last.

The Maxwell House Family of Coffees has distributed over 50 million copies of the Maxwell House Passover Haggadah over the past 80 years. It has become the most widely used Haggadah in the world, providing familiarity and continuity to generations of Jewish families.

Danieli added, “Working with The Marvelous Mrs. Maisel team and Amazon Prime has allowed us to bring this iconic legacy to e-commerce in a unique way.”

The Marvelous Mrs. Maisel from renowned creator Amy Sherman-Palladino and Executive Producer Daniel Palladino, written and directed by Sherman-Palladino and Palladino, follows a 1958 New York City woman who has everything she’s ever wanted—the perfect husband, two kids, and an elegant Upper West Side apartment perfect for hosting Passover dinner. But her perfect life suddenly takes an unexpected turn and Midge discovers a previously unknown talent—one that changes her life forever.