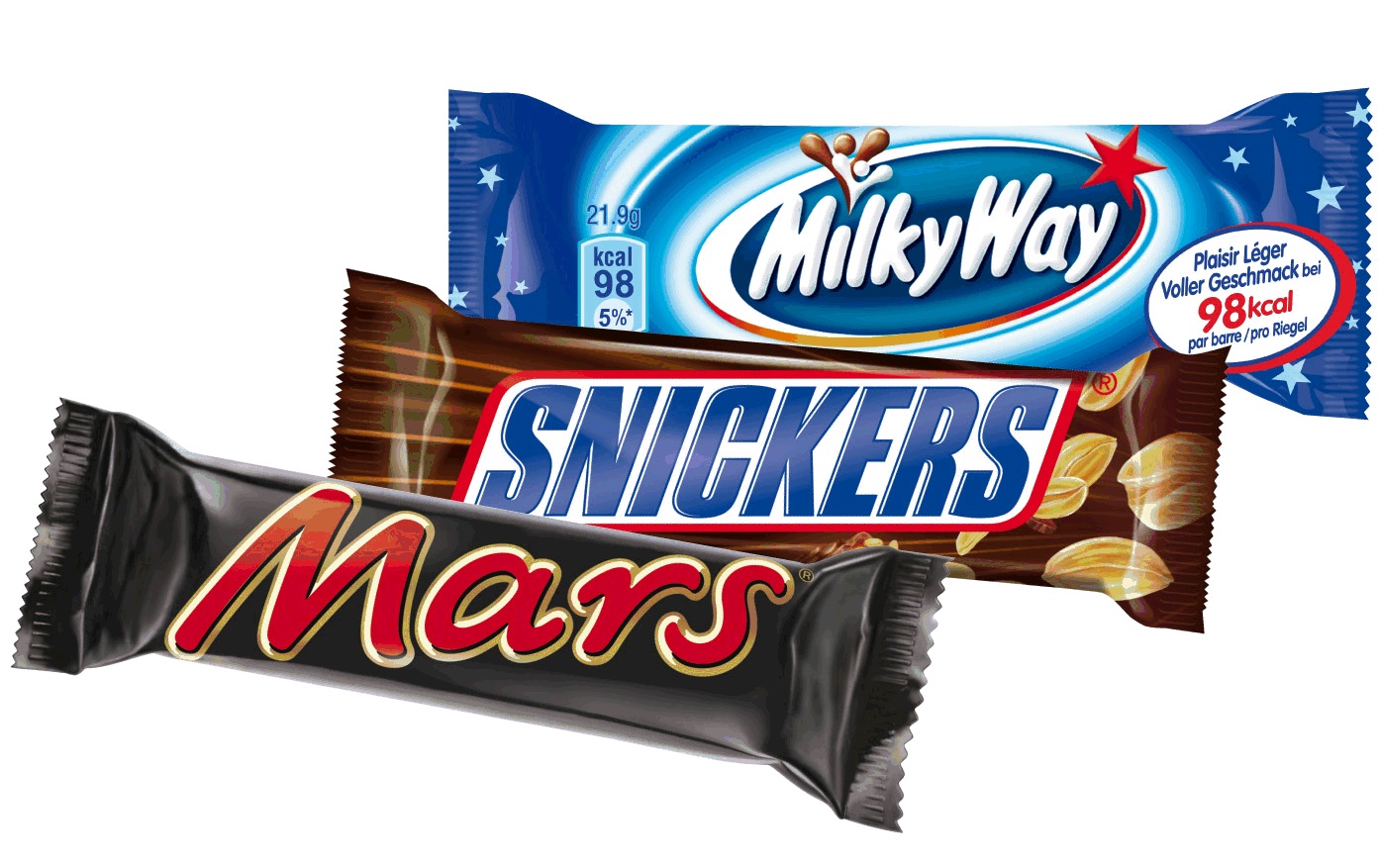 MILAN – Mars Inc has recalled chocolate bars and other products in more than 50 countries, mainly in Europe, following the discovery of small pieces of plastic in a bar in Germany. All of the recalled products, which include Mars, Snickers and Milky Way bars, were manufactured at a Dutch factory in Veghel, a Mars spokeswoman said on Tuesday.

They were sold in European countries including Germany, France and Britain, and in certain countries in Asia.

The recall, in effect since Monday, follows a Jan. 8 complaint from a consumer in Germany, she said, who found red plastic in a Snickers bar and sent it back to the company.

Roel Govers, spokesman for Mars in the Netherlands, told The Associated Press on Tuesday that the recall affects 55 countries but didn’t immediately provide further details.