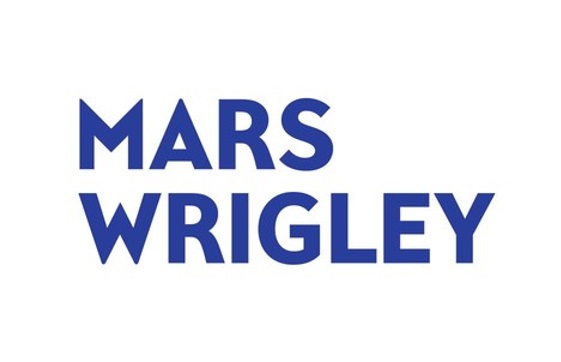 NEWARK, N.J., USA – Mars announces that the Forrest E. Mars, Jr. Chocolate History Grant is being awarded to six institutions in the United States and Canada in the areas of research and chocolate programming. Winners were announced at a gala hosted at the Heritage Chocolate Society on the evening of February 23rd at Colonial Williamsburg. The Heritage Chocolate Society seeks to further the study of chocolate’s diverse history and its impact on past and present culture in the Americas. Since its inception in 2013, there has been over $400,000 in grant funds awarded.

“Mars is proud to have awarded grant funds to over 46 cultural and educational institutions over the past 10 years. This has resulted in continued chocolate history research, discovery and development of educational programs that have impacted thousands of people across North America, bringing better moments to people through the rich history of chocolate,” said Gail Broadright, Sr. Director Digital Sales, Marketing and User Experience, Mars Wrigley. “This year’s grant winners will continue to contribute to the evolving global story of chocolate in people’s lives.”

“We are thrilled to be hosting the Heritage Chocolate Society again this year,” stated Clifford B. Fleet III, President and CEO, Colonial Williamsburg. “The first meeting was held at Colonial Williamsburg in 2003 and seeing the impact of the grant on chocolate research and discovery during this time has been truly inspiring. We extend our congratulations to all the grant winners.”

Mars plans to continue to award grants on an annual basis and the submission period for the 2023 awards begins on August 30, 2022 at https://www.americanheritagechocolate.com/grants/. American Heritage Chocolate is a line of artisanal chocolate products developed from ingredient lists from the 1750s. Developed by Mars Wrigley, AMERICAN HERITAGE Chocolate shines a light on the stories of both tragedy and triumph throughout our collective history – from chocolate’s Mesoamerican roots, dating back over 3500 years, to its place in the lives of European and Colonial American families, to its role in popular culture today. While chocolate’s rich history provides context for its global journey through time, it is chocolate’s future, and its stories of connection, that brings people together. The late Forrest E. Mars, Jr’s passion to push the boundaries of discovery is what inspired the formation of the Forrest E. Mars, Jr. Chocolate History Research Grant.

Starbucks, Volvo and ChargePoint announce locations for EV chargers along route from Denver to Seattle

Social Brew launches its latest website, which was designed by SocioSquares