MADE IN ITALY – Segafredo partner of Ospreys Rugby 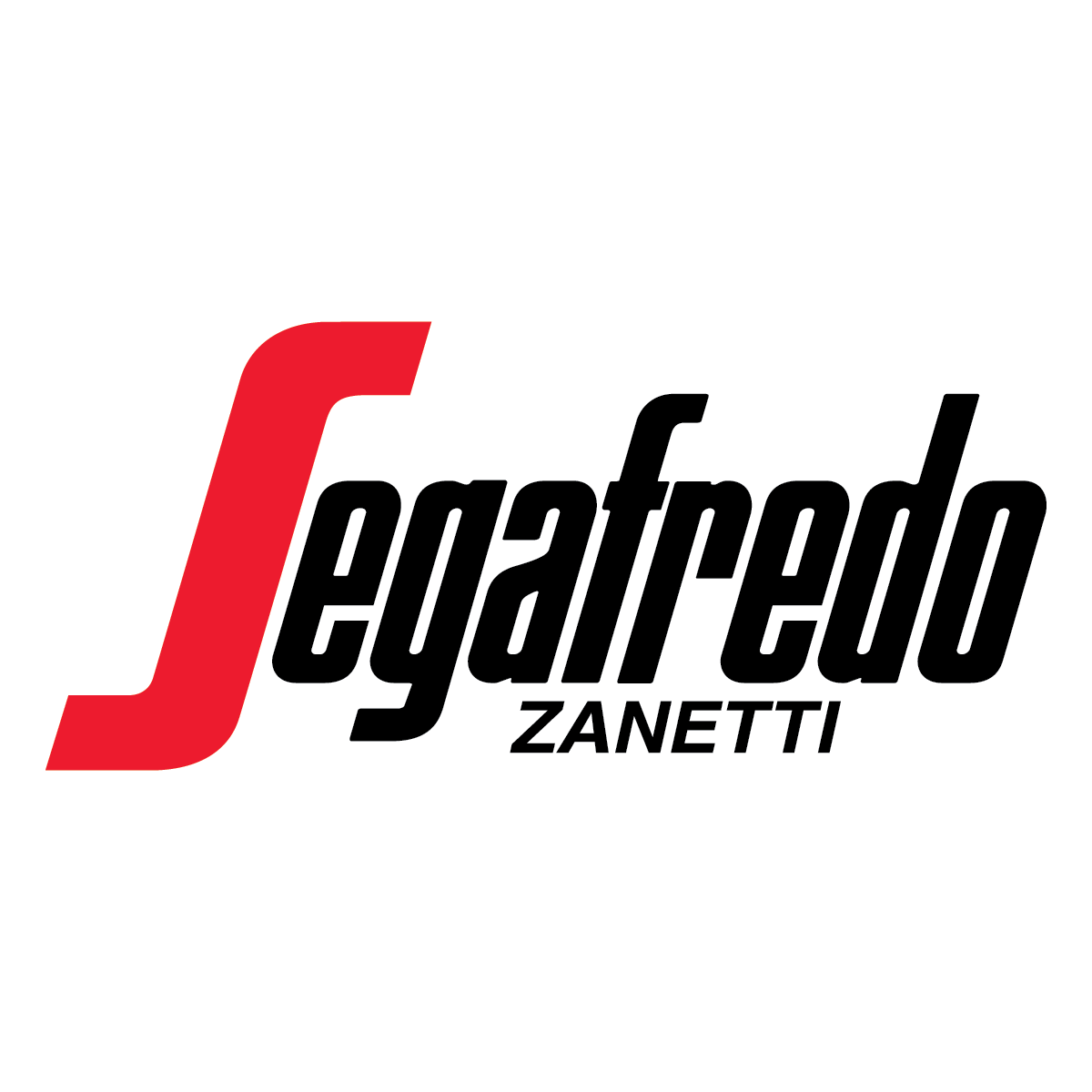 MILAN – Italian leading coffee roaster Segafredo Zanetti has become commercial partner of the Ospreys, one of the Celtic League’s most important rugby team which has its Headquarters in Swansea, Wales.

Ospreys Rugby, has recently gone through a detailed and meticulous restructure which has seen major changes across all areas of the business.

These changes have been met with enthusiasm by the fans and the business sector alike with record numbers of season tickets sold for this 2012-13 season and corporate hospitality figures up by 50%.

A much more active focus on development in recent years has also paid dividends with over 90% of the current squad home grown and the recent 4th Title in the competition Rabodirect Pro 12 in Dublin made Ospreys rugby the most successful Club in Celtic League history.

Segafredo Zanetti will feature on the new-look of the Ospreys’ jersey with the logo on both shoulders.

Moreover, the sponsorship agreement with the Ospreys/Swansea City/Liberty Stadium will see the Segafredo Zanetti brand appear in the Stadium’s hospitality boxes, lounges and around the perimeter of field.

Segafredo Zanetti belongs to Massimo Zanetti Beverage Group, a holding including a wide network of companies that are rapidly and constantly growing worldwide.

It manufactures 120,000 tonnes of coffee every year. Massimo Zanetti Beverage Group has a unique business design since thanks to the direct control of the whole production chain it is totally integrated.

Massimo Zanetti Beverage Group encompasses many different well-known international brands. Most of them are leaders in their field or in their locations, with a rich variety of high quality regional products, from coffee to tea, from cocoa to spices.