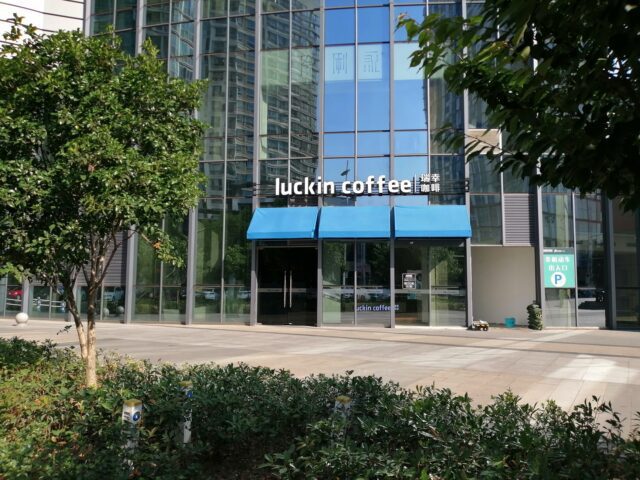 MILAN – Nasdaq-traded Luckin Coffee Inc. plunged as much as 19% Tuesday after the company announced it had received another warning from Nasdaq threatening to delist its stock — this time for failing to file its annual report on time.

It was Nasdaq’s second delisting notice to scandal-plagued Luckin since May. Last month said it intended to delist Luckin shares over allegations that the company fabricated sales and failed to make certain disclosures required of a public company.

The stock, which was halted from April 7 to May 19, has lost around 85% of its value since the probe was revealed.

Luckin is appealing Nasdaq’s action. Regarding the latest threat, Luckin said Tuesday that it failed to file the 2019 annual report due to disruptions from the Covid-19 pandemic as it awaits the results of an internal probe of the financial reporting scandal.

An extraordinary general meeting is expected to be held next month to decide whether to expel several directors, including chairman Charles Zhengyao Lu.

In other news, Luckin Coffee has appointed investment bank Houlihan Lokey as an adviser, according to sources close to the matter.

Houlihan Lokey’s remit will be to provide financial and strategic advice, one source said. The company has experience with advising other companies in financial distress.