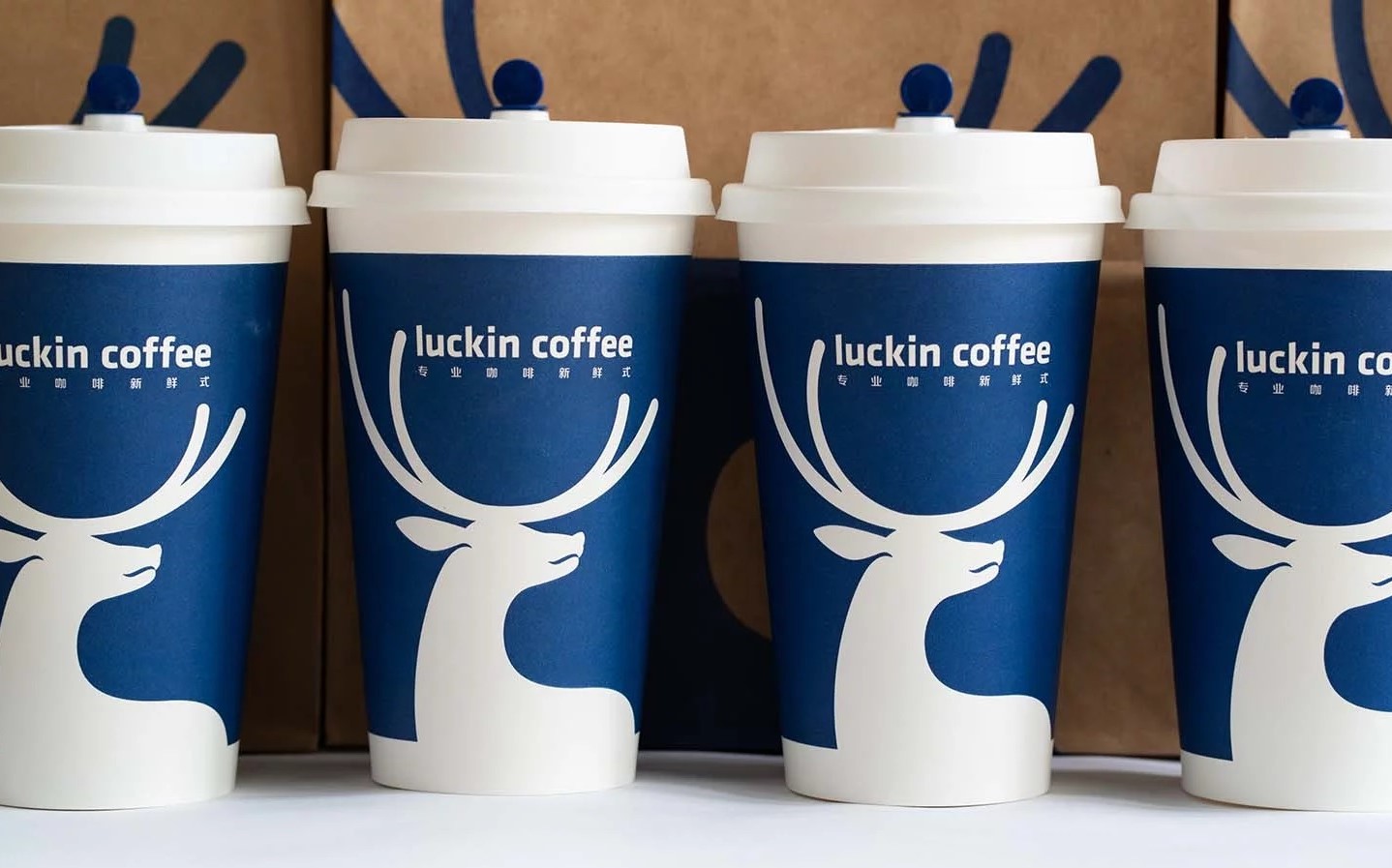 BEIJING, China – Luckin Coffee Inc. (in Provisional Liquidation) (“Luckin Coffee”) (OTC: LKNCY) today announced that it has extended a milestone under the Restructuring Support Agreement (the “RSA”)¹ dated as of March 16, 2021. As previously reported and as further detailed in the RSA, Luckin Coffee expects to implement the restructuring of its US$460 million 0.75% Convertible Senior Notes due 2025 (the “Existing Notes”) through a scheme of arrangement (the “Scheme”) pursuant to section 86 of the Companies Act (2021 Revision) of the Cayman Islands (the “Companies Act”).

Luckin Coffee, the Joint Provisional Liquidators,² and the holders of a majority of Luckin Coffee’s Existing Notes (the “Majority Noteholders”) extended the milestone to launch the Scheme (the “Scheme Launch Milestone”) from September 1, 2021 to September 22, 2021.³

Luckin Coffee, the Joint Provisional Liquidators and the holders of the Existing Notes party to the RSA remain committed to the Restructuring and have significantly progressed the documentation needed to implement the Scheme. The brief extension of the Scheme Launch Milestone will allow additional time for the relevant parties to continue documenting the agreed terms of the Restructuring, as set forth in the RSA.

¹ Capitalized terms not otherwise defined herein shall have the meaning ascribed to them in the RSA.