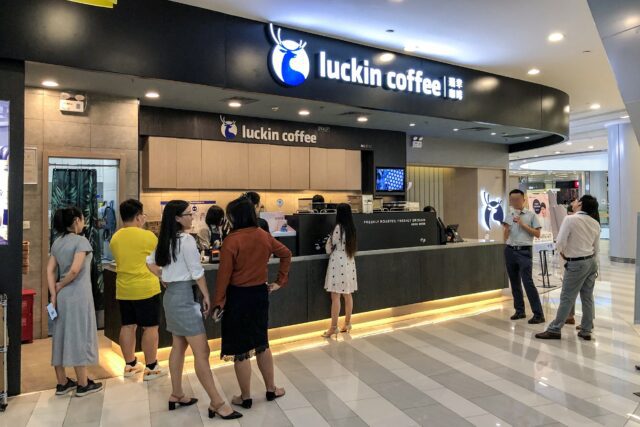 BEIJING, China — Luckin Coffee announced on Wednesday the “substantial completion” its independent internal probe into the fabrication of approximately $300 million in revenue, as it prepares to vote on a proposal to remove Founder-Chairman Charles Zhengyao Lu today.

Here is the statement issued by Luckin.

Luckin Coffee Inc. announced that its Special Committee of the Board of Directors (the “Special Committee”), with the assistance of its advisors, Kirkland & Ellis International LLP and FTI Consulting, has substantially completed its independent internal investigation (the “Internal Investigation”) into the issues disclosed in the press release issued by the Company on April 2, 2020.

The Special Committee was formed on March 19, 2020 and authorized by the Board of Directors (the “Board”) to access documents, records and information of the Company, and to conduct interviews with any employee, officer and director, as the Special Committee deemed appropriate.

In the course of the Internal Investigation, the Special Committee and its advisors reviewed over 550,000 documents collected from over 60 custodians, interviewed over 60 witnesses, and performed extensive forensic accounting and data analytics testing.

Based on its work, the Special Committee has found that the fabrication of transactions began in April 2019 and that, as a result, the Company’s net revenue in 2019 was inflated by approximately RMB 2.12 billion ( consisting of RMB 0.25 billion in the second quarter, RMB 0.70 billion in the third quarter, and RMB 1.17 billion in the fourth quarter.)

Evidence discovered to date demonstrates that the Company’s former Chief Executive Officer, Ms. Jenny Zhiya Qian, former Chief Operating Officer, Mr. Jian Liu and certain employees reporting to them participated in the fabricated transactions and that the funds supporting the fabricated transactions were funneled to the Company through a number of third parties associated with the Company employees and/or related parties.

Following the Special Committee’s recommendations, the Board terminated its former Chief Executive Officer and former Chief Operating Officer based on evidence demonstrating their participation in the fabricated transactions.

The proposed resignation and removal regarding Mr. Charles Zhengyao Lu was requested by the majority of directors of the Board, and based on findings presented by and the recommendations of the Special Committee.

The Board has further resolved to terminate 12 other employees who, at the direction of the former Chief Executive Officer and former Chief Operating Officer, participated in, and/or had knowledge of, the fabricated transactions, including previously suspended employees.

An additional 15 employees are subject to other disciplinary actions. In addition, the Company is in the process of terminating relationships with all third parties involved in the fabricated transactions.

In connection with the Special Committee’s findings, the Company has implemented several immediate enhancements to its finance functions and engaged an internal controls consultant to evaluate the existing controls environment and recommend enhancements to detect and prevent misconducts in the future. The Company is chartering an internal audit function to test and evaluate its control functions. The Company will also strengthen ongoing compliance training to its employees. 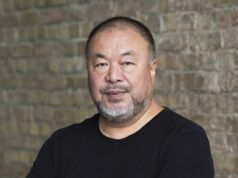 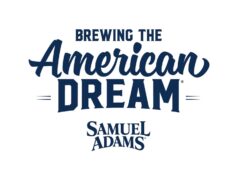