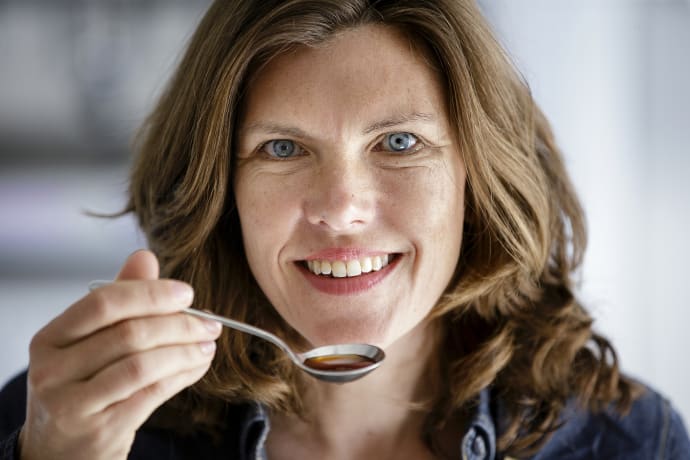 Those who manage to gather 100 points within the most esteemed education system in the coffee business are few. Anna Nordström at the coffee roaster Löfbergs is now one of them. And she has the piece of paper to show for it in her office in Karlstad, Sweden: a unique diploma from The Speciality Coffee Association (SCA).

– I am the first one in Sweden working at a coffee roaster to reach this level. It is a feather in the cap for both me and Löfbergs, of course. It shows that we have unique knowledge and skills, says Anna Nordström, speciality coffee manager at Löfbergs.

SCA is an international organization for coffee experts that works with raising the awareness and the quality in the business. Its education system (the SCA Coffee Skills Program, or CSP) is in great demand all over the world. Anna Nordström has now reached the highest level in three out of five categories, and it is a really big deal in the coffee business.

– I have actually already received requests to teach courses in several different countries. Both from customers and other coffee experts, says Anna Nordström.

Anna Nordström has worked at Löfbergs since 1998. She is the only one in Sweden to be an Authorized SCA Trainer in three areas: Barista Skills, Brewing and Sensory Skills. She is one of two people in Sweden to have reached 100 points within the SCA education system. Anna has also been a member of the Swedish National Barista Team and has won a gold medal in the Swedish Cupping Championship and a bronze medal in the World Cup Tasters Championship.