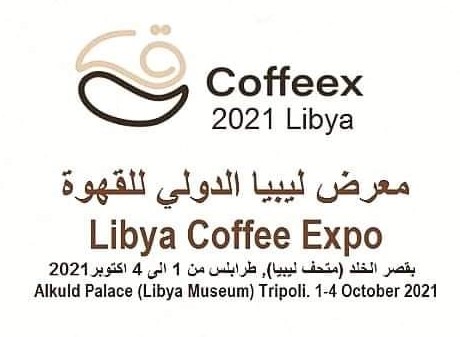 MILAN – Libya Coffee Expo (Coffeex) took place in the first week of October, opening on the International Coffee Day, on October 1st. The first exhibition focused on specialty coffees held in the Arab country brought together 43 exhibitors and 10,000 visitors at the Alkuld Palace, Libya Museum, in Tripoli.

The event featured a barista competition as well as business meetings. “The inaugural event of Coffeex was an expected and timely success,” said Abdulnasser Ibrahim, an expert that managed and consulted for the exhibition.

“The inaugural event of Coffeex was an expected and timely success,” said to the Anba Agency Abdulnasser Ibrahim, an expert that managed and consulted for the exhibition.

The consultant said the event received samples of Brazilian coffees and had coffees from Brazil in booths of different brands. “Several companies had Brazilian coffee beans. They are mentioned by most of Libyan exhibitors,” Ibrahim said, also pointing out the presence of brands such as Tunisia’s Café d’or and Italy’s Avero.

According to Anba, the trade show was attended by diplomats from Italy, Malta and Tunisia, as well as executives from Libyan agencies such as Ministry of Economy, Chamber of Commerce, Food and Drug Control Center, and businesspeople, too.

The next edition of Coffeex is scheduled for October 1-4, 2022 in the same venue. 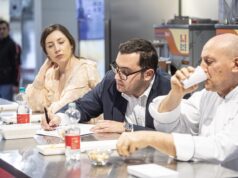