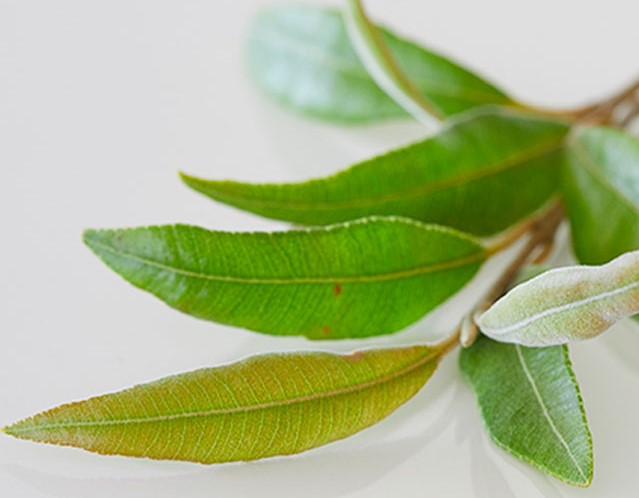 Following the recent expansion of its Australian plantations, Australia’s largest commercial grower, Australian Native Products, believes it is now poised to expand its offering on the global tea market, valued at more than $USD 12.6 billion.

“Lemon myrtle has more than 10 different antioxidants and anti-inflammatory compounds – more than many other herbal teas. In fact, it has similar antioxidant properties to black tea, but without the caffeine.

“Lemon myrtle also has a high level of citral, a potent antioxidant. It’s higher than lemongrass and other lemon scented herbals that are common ingredients in tea blends.”

Health benefits aside, the rich golden appearance and refreshing taste are also proving popular, with sensory researchers at the University of Queensland finding participants in a sensory study preferred the appearance, colour and flavour of lemon myrtle tea over green tea.

“Lemon myrtle leaves have an incredibly aromatic and complex lemon flavour profile. When dried into a tea, the flavour becomes a full-bodied, refreshing citrus tea that tastes and smells like the Australian bush. It’s like the taste of Australia in a cup of tea,” said Mr Gosper.

“Leaders in the Australian gin industry like Four Pillars harnessed the richness of Australia’s native botanicals to create a unique flavour stamp for Australian gin. We think that same flavour opportunity exists for tea.”

Australian Native Products sustainably harvests more than 300 tonnes of lemon myrtle leaves each year and turns approximately a third of that into dried loose-leaf tea. As its North Queensland plantations mature over the next three years, the company expects production volume to substantially increase by 2021.

The plants themselves are sustainably grown, require no herbicides or pesticides and being native, are drought tolerant, using as little water in a year as a large household. Having successfully pioneered commercial lemon myrtle farming in Queensland, the company’s North Queensland plantations are also on track for organic certification by 2021.

The bi-products of the harvest are also utilised; turned into microfibre or a mulch which is scattered on the soil around young trees to return nutrients to the soil. This also prevents the growth of weeds and slows the evaporation of moisture from the area where the tree is planted.

“We try to mimic the conditions in subtropical rainforest soils, which is where lemon myrtle naturally grows, to ensure it is a long-term sustainable crop in Australia,” said Mr Gosper.

“Lemon myrtle has been used by Indigenous Australians for thousands of years, but it’s really been in the last decade that interest in the plant and other Australian natives has started to grow – it ticks a lot of boxes not just on flavour but for its health benefits and sustainability.

“When international travel returns, we’re very keen to get lemon myrtle into the hands of more tea makers around the world,” said Mr Gosper.

Teas of the World International Contest: the awards ceremony can be se...