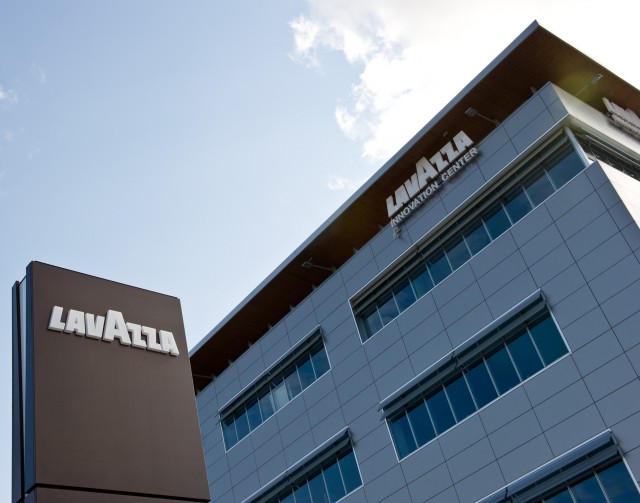 “Lavazza wants to be a leader in the sector,” said Chief Executive Antonio Baravalle adding that the Family-owned Italian company was ready to grow both internally and through acquisitions.

Ranked the world’s No. 7 coffee maker at the moment, Lavazza has agreed exclusive first rights on an option to buy coffee brand Carte Noire, one of the businesses the new JV Jacobs Douwe Egberts (JDE) must sell.