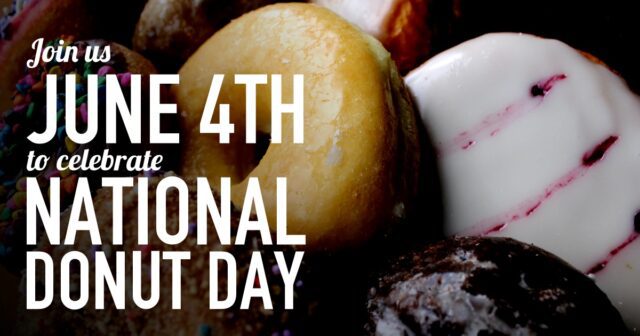 DENVER, US – On Friday, June 4, LaMar’s Donuts and Coffee will celebrate National Donut Day, a day dedicated to celebrating the members of the Salvation Army who served donuts to soldiers during World War I. Donuts have long been a great way for people to gather in celebration, and in a time of unprecedented difficulty, Lamar’s wants to create a way for people and communities to come together.

National Donut Day began in 1938 as a fundraiser for the Salvation Army, intended to help those in need during the Great Depression and honor the “Lassies” of World War I, who served donuts to soldiers on the front lines in France.

In World War II, volunteers with the Red Cross carried on the tradition of distributing donuts to frontline soldiers, and the holiday has been celebrated ever since. In many cities, including Denver, the first Friday in June is still traditionally a fundraiser for the Salvation Army.

This year, LaMar’s is focused on another group of heroes — the communities who have been so important during the COVID-19 pandemic. LaMar’s will be offering specific promotions to community heroes in addition to other promotions in the days surrounding June 4, including:

For a limited time every National Donut Day tee that is purchased from Charlie Hustle will also receive a coupon for a free donut and small coffee, as well as 25% of total sales being donated to the Salvation Army.

Join us as we share donuts with people throughout our communities and enter to win donuts for a week, a month, or even a whole year with the LaMar’s Donuts Sweepstakes!

More details on upcoming promotions can be found at https://www.lamars.com/national-donut-day. 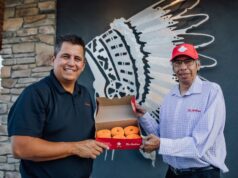 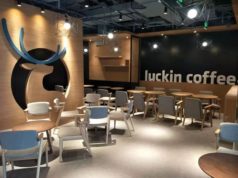