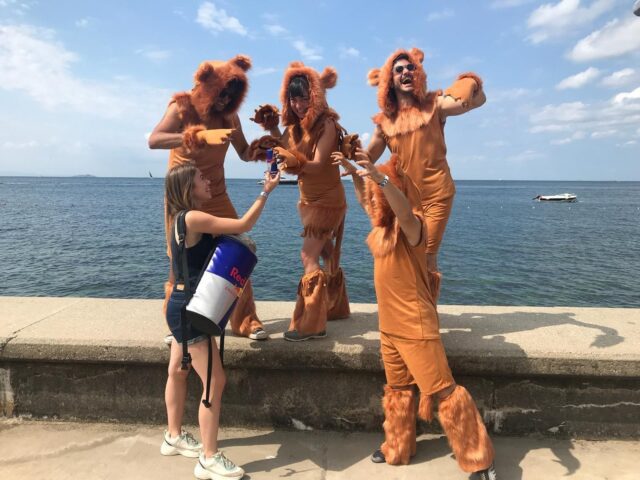 Teams of four jump into the water from a six-meter ramp using the handmade planes in an attempt to have the record airtime before plummeting. In this case, a plane designed as our newest advanced and groundbreaking innovation Straight-In Portafilter, painted by student Ergin Sume. 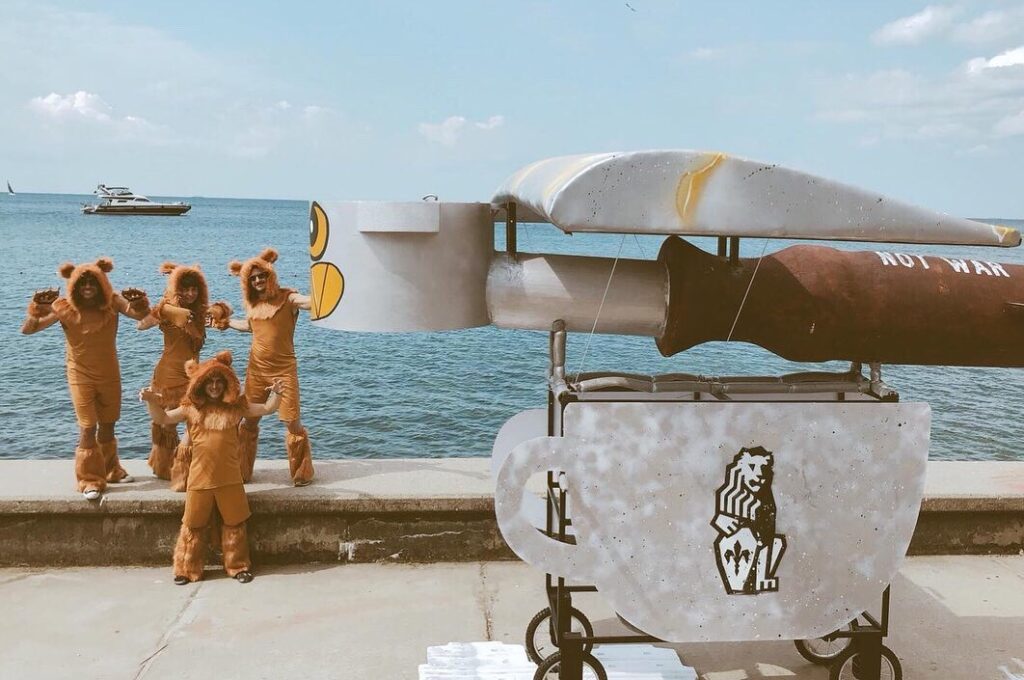 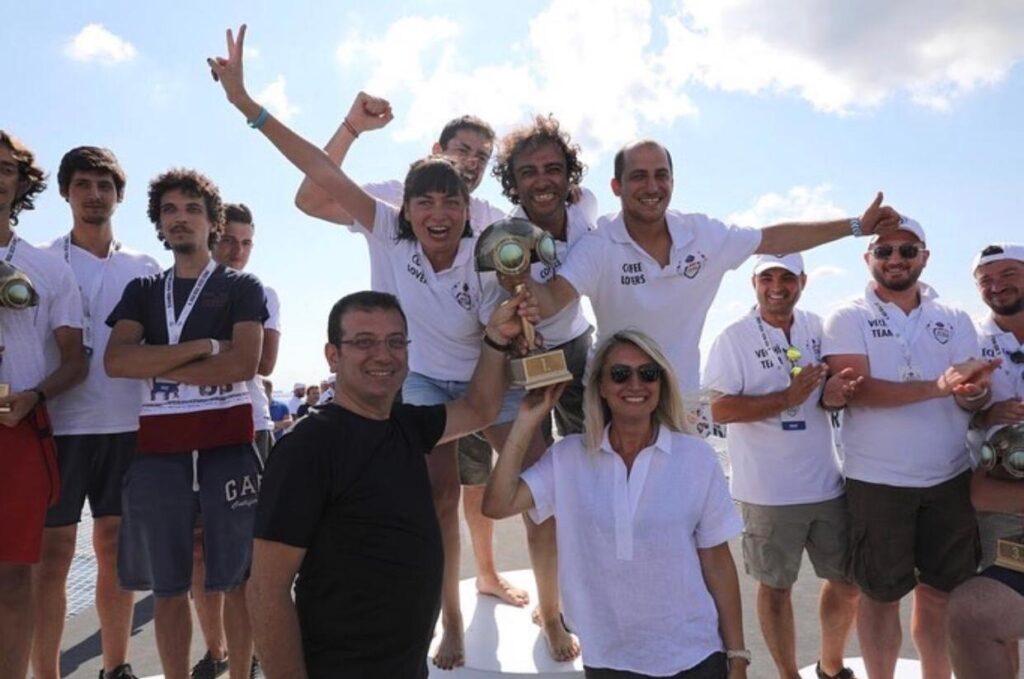 The event was live streamed on local channels with over 200,000 viewers. Since the first Red Bull Flugtag has been held in 1992 in Vienna, Austria more than 150 Red Bull Flugtags have taken place around the world.