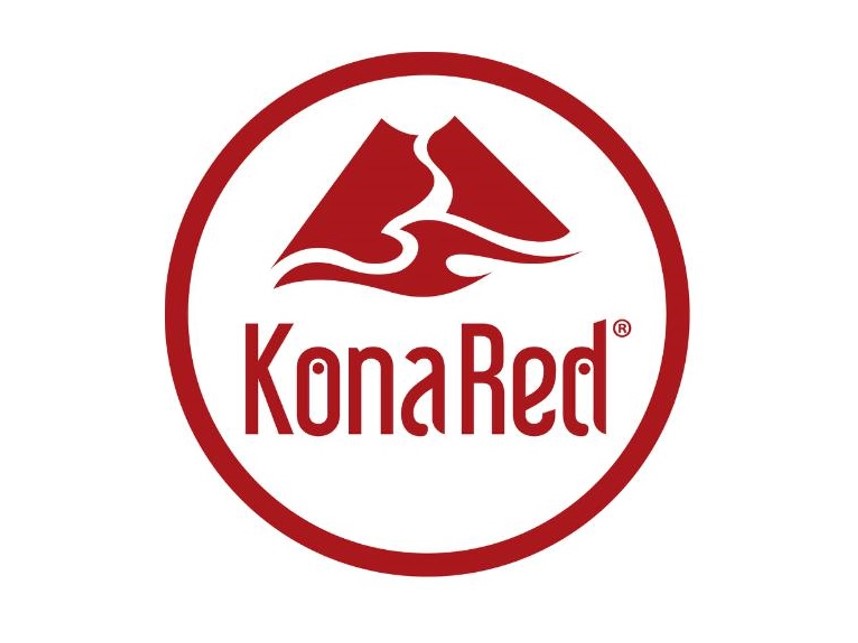 KonaRed’s President & COO Kyle Redfield commented, “We’ve been working very hard to acquire new customers and build a distribution network to capitalize on the line of Cold Brew Coffees we introduced in February 2016.

This shows us our established customers and regions still have a lot of room for growth, as do new regions and customers we will be expanding into in the near future. Cold Brew is now KonaRed’s major marketing focus and consumer demand drove expansion of our Cold Brew Coffee line from 3 to 5 products in August.”

President & COO Redfield continued, “We believe our use of Kona Coffee as a key ingredient is a major draw for consumers because they appreciate the richer flavor of our premium product.

We are now forecasting a year over year doubling of KonaRed’s total sales based on the success we’re now experiencing as a company. We are at the front end of a major trend with Cold Brew Coffee and foresee we will benefit significantly from gaining our early foothold.”