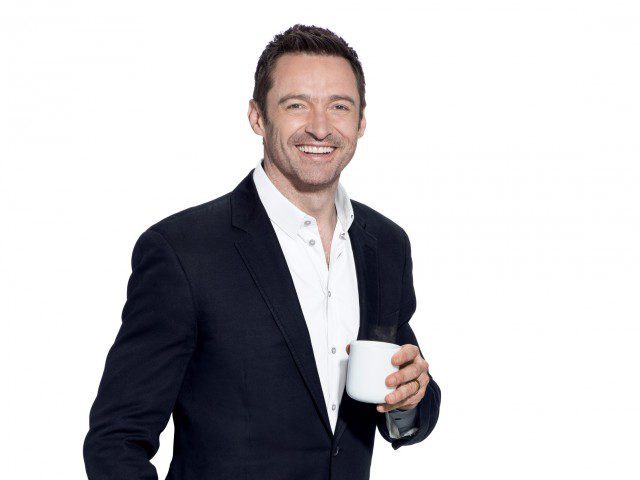 Keurig Green Mountain, Inc. has announced the launch of Laughing Man coffee for the Keurig hot brewing system. Laughing Man was co-founded by actor Hugh Jackman (in the picture), who continues to be involved with the brand, working closely with Keurig on its development.

Laughing Man K-Cup pods are available on Keurig.com starting June 4, 2015. The four varieties at launch include two of the Laughing Man Café’s most popular blends, crafted in collaboration with the Keurig Coffee Department – Dukale’s Blend and 184 Duane St. Blend.

“The origins of Laughing Man truly resonate with the values we hold here at Keurig,” said John Whoriskey, president, U.S. sales and marketing at Keurig. “We are absolutely thrilled to bring this inspiring story and artfully crafted coffee to even more people through the Keurig system.”

Last year, Keurig acquired the Laughing Man brand from Laughing Man Worldwide. All Laughing Man coffees are Fair Trade Certified and a portion of sales will go to support Jackman’s Laughing Man Foundation, whose mission is to encourage collective action, personal initiative, and community awareness in underserved populations throughout the world.

The story of Laughing Man is told in the documentary film Dukale’s Dream, directed by Josh Rothstein. The film will open in select theaters on Friday, June 5th and will be available on video on demand beginning Tuesday, July 14, 2015.

“We started Laughing Man to fulfill a promise I made to share the amazing story of an Ethiopian coffee farmer named Dukale,” said Jackman, a partner of Laughing Man Worldwide. “Six years later, it’s humbling to know, through this agreement, Dukale’s exceptional coffee, among other Laughing Man products, will be enjoyed through the convenience of the Keurig brewing system.”

Laughing Man coffees are available exclusively on Keurig.com beginning June 4, 2015, and are planned to expand to retail by the end of 2015.

Laughing Man varieties include Dukale’s Blend, a balanced, velvety, and bright dark roast coffee and the cornerstone of the collection, as well as 184 Duane St. Blend, a smooth and balanced light roast, Ethiopia Sidama, a sweet, aromatic light roast and Colombia Huila, a complex dark roast with notes of black cherry and dark chocolate. 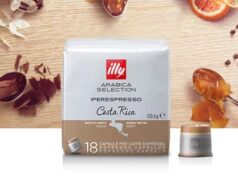