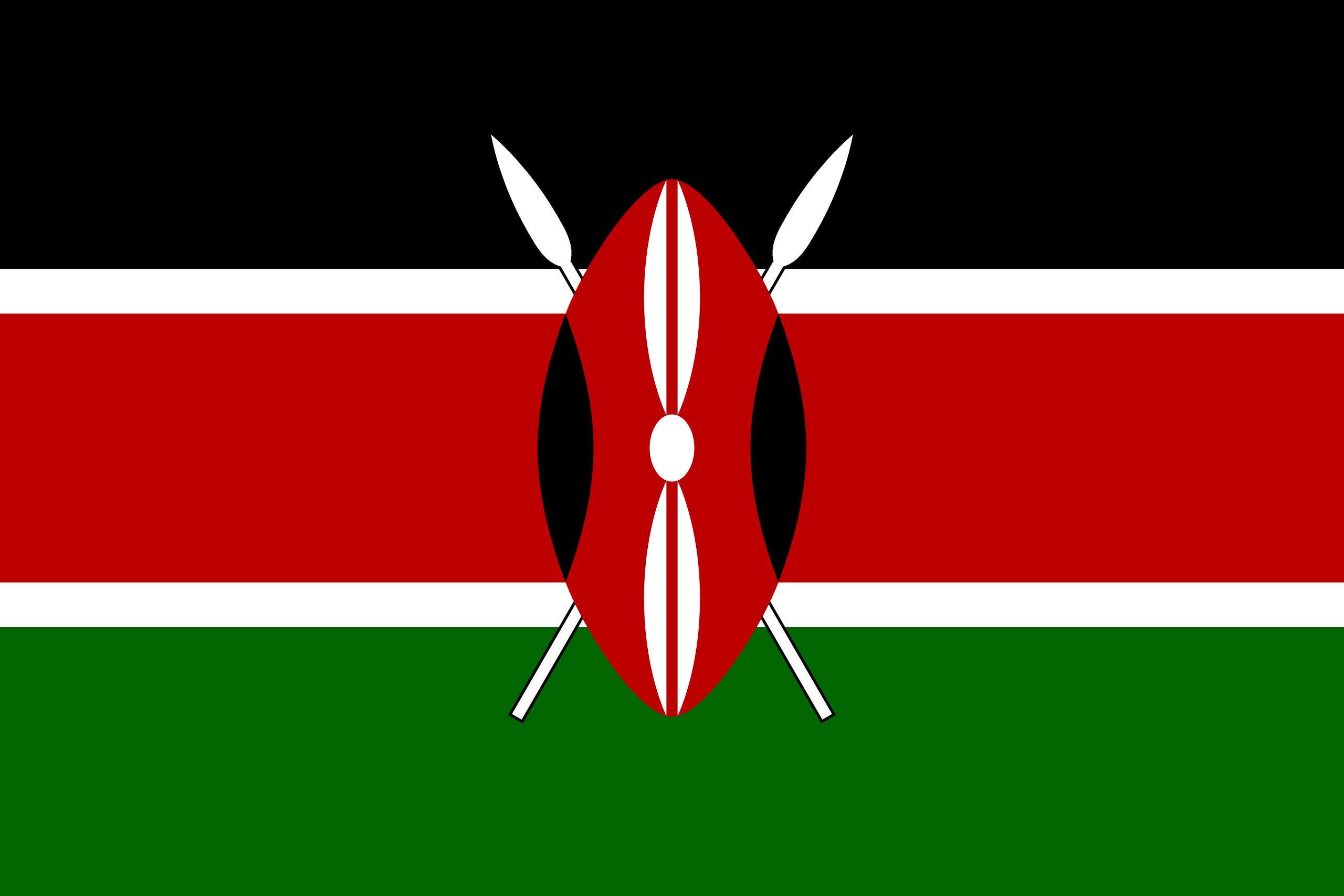 NAIROBI, Kenya – The Kenyan Ministry of Agriculture on Monday launched far-reaching measures to revive the coffee sector that had previously experienced a slump occasioned by volatility in global commodities market and climatic stresses.

Cabinet Secretary for the Ministry of Agriculture Willy Bett said the government and partners in industry will hasten policy reforms and inject new funds to boost production and marketing of coffee.

“Revamping of coffee sector is a top priority in the government to make it a leading foreign exchange earner. We have lined up new measures to boost coffee production and increase its uptake in the local and foreign markets,” Bett told journalists in Nairobi.

According to the ministry of agriculture, Kenya produces 50,000 metric tons of coffee annually while smallholder farmers account for 70 percent of total production.

“We intend to diversify export destination for coffee by focusing on markets in South Korea, China and Poland,” said Bett, adding that Kenya has prioritized value addition of coffee to boost exports

The Kenyan coffee sector has been reeling from a myriad of challenges that include poor agronomic practices, disjointed value chains and climatic shocks.

“Kenya aims to produce 300,000 metric tons of coffee in the immediate future if we incentivize smallholders through better market linkages and planting of pest and disease resistant varieties,” Bett told reporters.

He disclosed the government aims to increase value addition of coffee produced locally from the current 10 to 15 percent.