Juan Valdez recorded positive growth during the first quarter of 2015 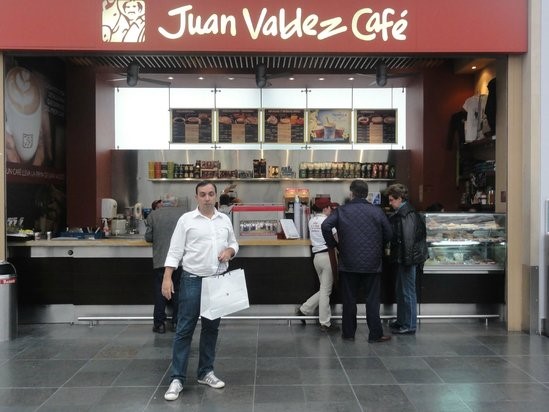 By reaching a total of COP$46.997 million (US$18.2 million), the brand’s operating income increased in local currency 21% compared to the first quarter of 2014.

The positive operating performance was accompanied by a significant increase in Procafecol’s Earnings Before Interests, Taxes, Depreciation, and Amortization (EBITDA). Between January and March 2015, the company’s EBITDA reached COP$5.132 million (US$1.8 million). This meant an 11% increase in local currency, compared to the EBITDA recorded during the first quarter of 2014.

According to Hernán Méndez, President of Procafecol S.A, “These results fill us with great satisfaction. They reveal that our efforts and commitments are on track. We will keep working to generate value for Colombian coffee growers, bring Premium Colombian coffee to the world, and ensure our cafés serve as places where customers can have unforgettable experiences.”

Procafecol S.A began adhering to the International Financial Reporting Standards (IFRS) in 2013 and completed the conversion of its financial statements in the first quarter of 2015. This led the company’s net income to decrease from COP$1.506 million (US$584.000) under the Colombian Accounting Standards to COP$997 million (US$387.000) under the IFRS principles.