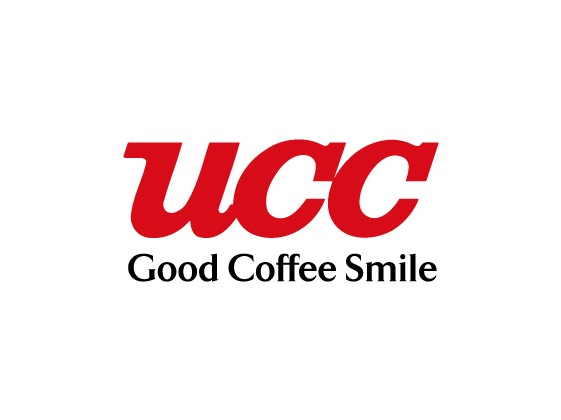 ROTA, Northern Mariana Islands – An official of Ueshima Coffee Company (UCC) will be visiting Rota, in the United States Commonwealth of the Northern Mariana Islands, in August along with KFC Triathlon Club’s Mr. Onishi to inspect the coffee species growing wild in the highland mountains of Rota, and cultivated coffee on several farms.

A coffee roasting master from Japan will also accompany the group during their Rota visit.

This is a very important opportunity for Rota. Should Ueshima develop a good impression on the wild coffee species, local coffee cultivation practices and the Rota islander’s dedication to cultivating eco-friendly coffee, UCC could support Rota’s coffee growing program.

The Rota community is grateful to have UCC visit the Mariana Islands to assess the state of Rota’s coffee affairs, and extends its appreciation to its coffee supporters in Japan.

Rota coffee growers will ensure that it will at least produce enough Rota Island Mountain Coffee beans to cater to its Japan supporters if it is unable to cope, for the time being, with the tonnage a mega-coffee corp. requires.