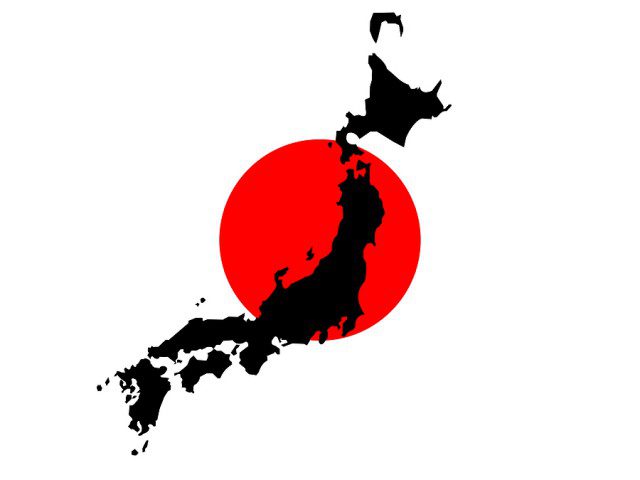 Japan will return to the International Coffee Agreement as early as this month for the first time in six years to secure a stable supply of coffee beans amid fierce competition on the back of increasing consumption in South Korea and China, diplomatic and other sources said Monday.

The agreement, signed in 1962 with the aim of adjusting demand and supply and maintaining stable prices, now involves 46 exporting and importing countries and the European Union, but Japan ditched it in 2009 to save fees as prices had long been stable.

An upper house plenary session will approve and clear the way for the return later this month, as Japan’s industry group seeks to remain a member of the Private Sector Consultative Board of the agreement, which is advantageous to learn the latest situations in producing regions, the sources said.

The All Japan Coffee Association is among the 16 board members — eight each from producing and consuming countries — whose term will expire in September.

The seats will be refilled through consultation with participating countries.

Japan, the fourth-largest coffee consuming country in the world, is concerned that its industry association may lose its post as its rivals from South Korea and China have shown a willingness to join the board, even as these countries are not parties to the agreement, the sources said.

The price of raw coffee beans has fluctuated since 2010 due to growing consumption in emerging nations, with total consumption in China, South Korea and Russia increasing 30 percent since 2009, according to the Japanese Foreign Ministry.

When Japan pulled out of the pact, it regarded its annual contribution of around 20 million yen ($166,000) as “wasteful” and did not forecast the later surge in global demand, the sources said. 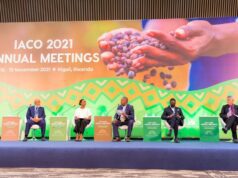 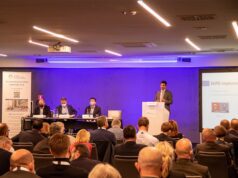