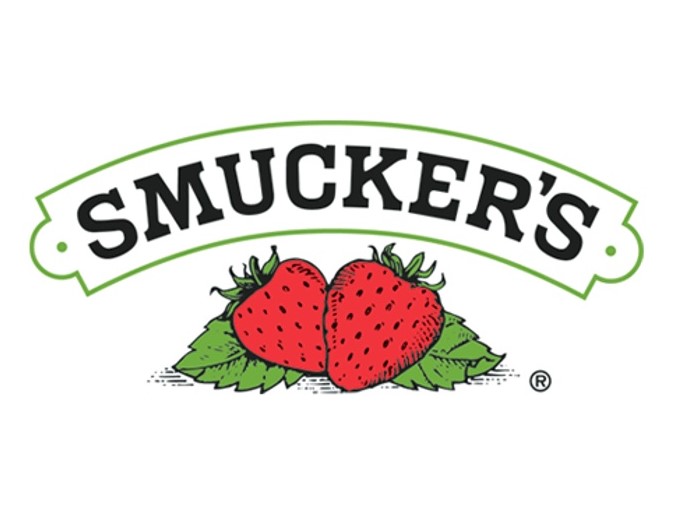 J M Smucker (NYSE:SJM) was downgraded by Zacks from a “buy” rating to a “hold” rating in a research report issued to clients and investors on Wednesday. Smucker witnessed the rank downgrade due to lower coffee volumes as a result of rising coffee prices.

But also due to weakness in K-cup sales, wrote the investment research firm in the report. The company expects this trend to continue.

Since Jan 2014, Smucker has been witnessing a rise in green coffee costs, largely due to increasing prices of Arabica coffee as the result of a drought in Brazil.

Consequently, Smucker increased packaged coffee prices of Folgers and Dunkin’ Donuts brands by an average 9% and that of K-Cups in the U.S. by an average 8%. Higher coffee prices, particularly of the Folgers brand, have largely resulted in volume declines.

The performance of the K-Cup business has also been sluggish since second quarter fiscal 2014 due to an increase in the number of competitors, including many unlicensed participants that entered the market during 2014.

Weakness in Millstone K-cup packs has also contributed to the decline.

Now with the recent increase in K-cup prices resulting from higher green coffee costs, the company expects further volume declines in K-cups in fiscal 2015, the results of which are scheduled to be reported on Jun 4.

Smucker also remains concerned due to continued weakening of the Canadian dollar. In fact, currency is expected to remain a headwind through fiscal 2016.

Nevertheless, Smucker’s strong organic sales growth, product innovation and constant efforts to expand through acquisitions have remained its strengths and helped the company to raise the top line to some extent.

In March, the company completed the acquisition of pet food maker Big Heart Pet Brand, which has placed it in the fastest growing pet food and snacks category in the U.S.