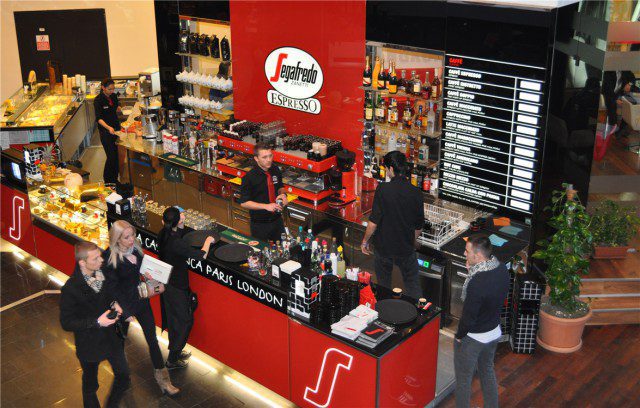 MILAN – Italian coffee roaster Massimo Zanetti Beverage Group has decided to delay its public share offering until spring next year owing to deteriorating market conditions, a source with knowledge of the matter was reported as saying.
The company had initially planned to list in October or November this year after first notifying the Italian bourse of its intentions in August.
A company spokesman declined to comment, noting that Chairman Massimo Zanetti had told a local newspaper last week that the group could “wait for better times, possibly the spring”.

Strauss Group announces 2019 results with US$2.346 billion in revenue