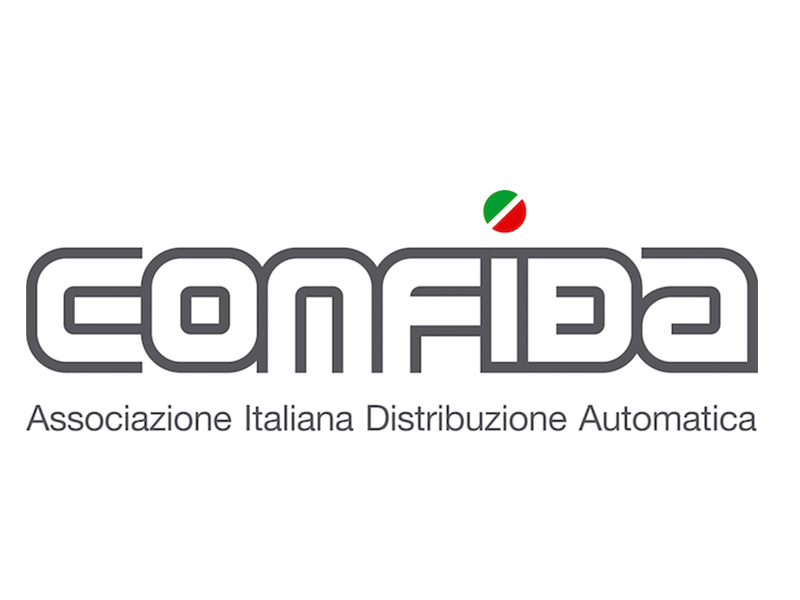 ROME – Confida, the Italian Vending Association, held its General Assembly and the 10th edition of the Stati Generali del Vending, on 10 November in Rome at the Confcommercio headquarters. Confida is partner of Confcommercio – Imprese per l’Italia, the largest business association in Italy, and partner of the European Vending & Coffee Service Association (EVA).

This was the first major hybrid event organised by CONFIDA, attended by 170 participants both in presence and online.

The event was entitled: “Getting back together to growth”.

The vending sector, in fact, after a 2020 that marked a loss of 31.9% in consumption recorded a recovery in 2021. However, if the figures for the first nine months of 2021 are compared with those of the previous year before the outbreak of Covid-19 in 2019, more than 15% of the total consumption is still missing.

On 10 November, the morning was dedicated to the Stati Generali del Vending and was opened with a report by president Massimo Trapletti followed by reports from Director Michele Adt and the presentation of the financial statements by the President of the auditors Andrea Borziani.

In the afternoon, the Vending General Statutes were opened by Confcommercio President Carlo Sangalli, followed by greetings from Vice-President of the Italian Chamber of Deputies Ettore Rosato and Senator Gaetano Quagliariello.