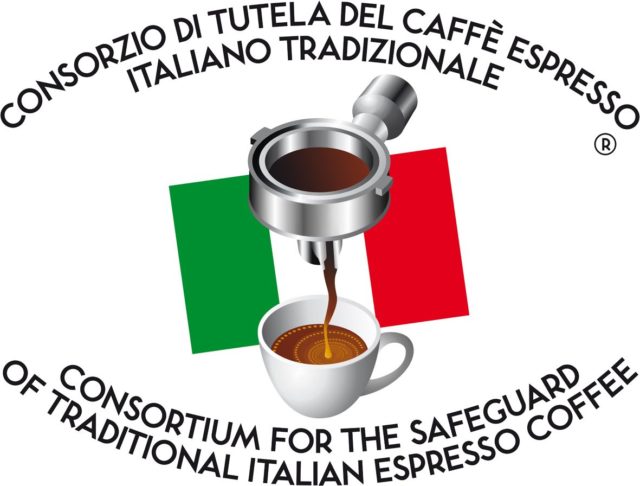 ROME, Italy – A campaign promoted by the Consortium for the Safeguard of Traditional Italian Espresso Coffee seeking UNESCO World Heritage status for this beverage was presented in the Italian parliament on Tuesday.

Espressomaking and – drinking should be added to the United Nations culture agency’s list of “intangible” world heritage traditions, campaigners said after a press conference with several lawmakers.

Italy’s espresso is “not just an indispensable drink for a good start of the day, it is a real social ritual,” the Consortium said in a statement.

The UNESCO list already includes some Italian culinary delights, such as traditional pizza-making as practiced in Naples, which won UN recognition in 2017.

Espresso campaigners still need the support of the Italian government to formally present their bid to UNESCO, which will then have to assess it.

“We know very well how important coffee is for Italians, for Italians living abroad and for people around the world who have learned to appreciate something that is also a ritual and an occasion for the meeting,quot; and the dissemination of culture, said Maria Chiara Gadda, a legislator with Italia Viva, who spoke Tuesday in a media launch of the coffee campaign in Rome.

“It is the only coffee in the world that has a cream,” said Giorgio Caballini di Sassoferrato, founder and president of the Consortium that sponsors the candidacy.

Italy   applies  to   register  the culture of Neapolitan espresso cof...