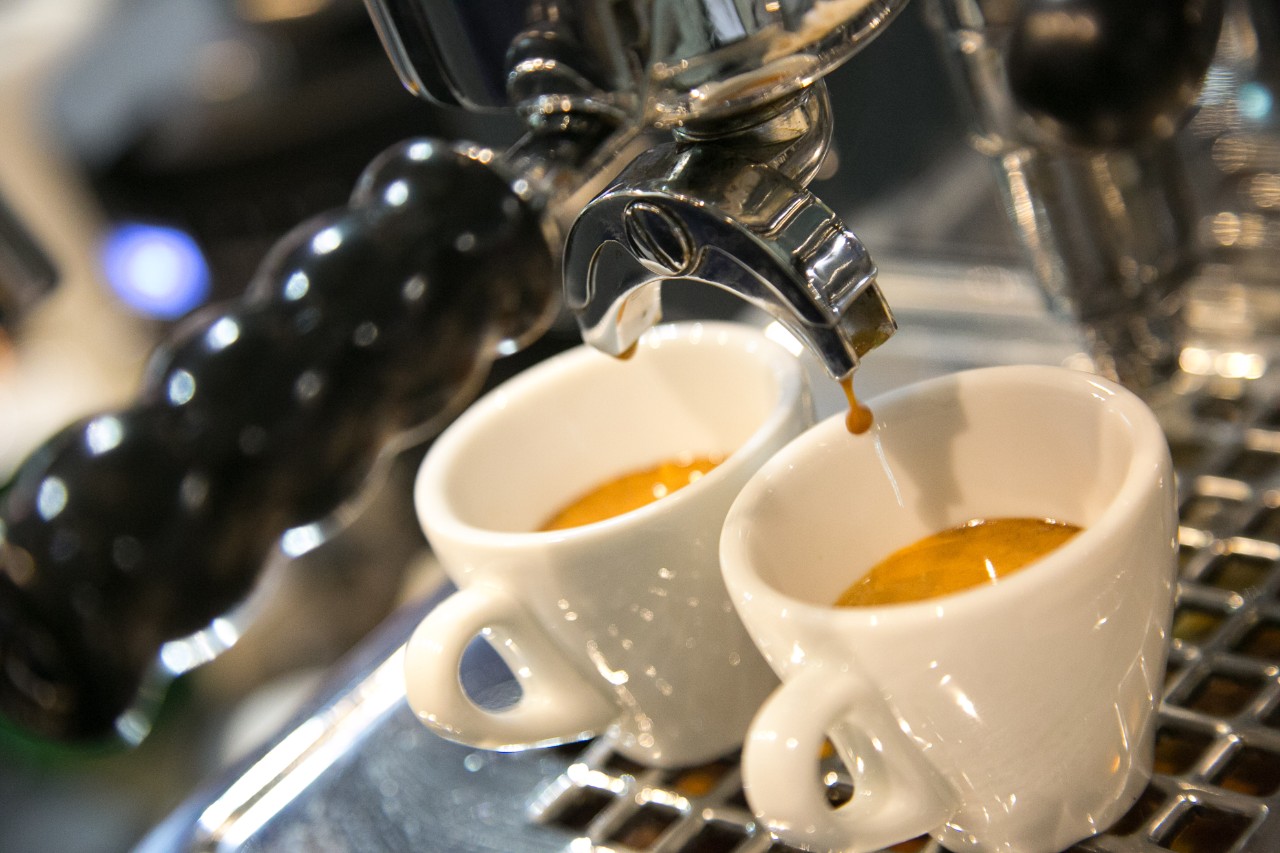 MILAN – Italy’s UNESCO Commission on Tuesday rejected the candidacy of the “Italian espresso coffee between culture, rituals, sociability and literature in emblematic communities from Venice to Naples” to get on the UN body’s list of Intangible Heritage of Humanity. Instead, the panel chaired by Franco Bernabè approved as an Italian candidacy, to be presented to the Intergovernmental Committee for the 2023 cycle, “the Italian art of opera”.

“With the candidacy of Italian opera singing, Italy aims to recognize one of its most authentic and original cultural expressions”, commented the Minister of Culture, Dario Franceschini.

“This candidacy”, he observed, “comes at a time when the images of the Odessa Opera choir singing the ‘Va Pensiero‘ of Giuseppe Verdi’s Nabucco in the street, under the Ukrainian flag, are still clear in our eyes.

A proof of how much the expression of Italian opera is authentically an integral part of the cultural heritage of humanitywhich turns to it in the darkest moments to rediscover light, strength and beauty “.

In its statement, the Commission underlines that the candidacy of espresso coffee has met with great appreciation.

The Ministry of Agriculture and Forestry had unanimously approved the candidacy to UNESCO ‘s list of Intangible Heritage of Humanity, that put together two different proposals: the one started by the “Comunità del Rito del Caffè Espresso” born from the input of the Consortium of Protection of Traditional Italian Espresso Coffee based in Treviso, and the Neapolitan one.

The candidacy took on even greater significance since the pandemic partially halted social interaction, “many of which take place at the counter or at the café table while enjoying good Italian coffee”.