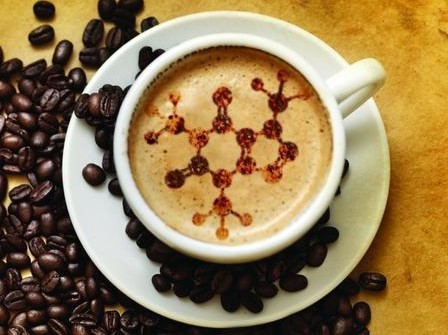 EFSA yesterday (May 27th, 2015) published its final Scientific Opinion on the safety of caffeine. ISIC (Institute for Scientific Information on Coffee) welcomes this opinion, which supports its own position on the science behind coffee, caffeine and health.

For pregnant women, caffeine intakes of up to 200mg a day are considered safe for the foetus.

Daily intakes of up to 200mg consumed by lactating women in the general population are considered safe for the breastfed infant.

Single doses of 100mg may increase sleep latency (the amount of time it takes to fall asleep) and shorten sleeping time in some adults, particularly when consumed close to bedtime.

Coffee is enjoyed by millions of people around the world and its components have been extensively researched.

Taken overall, the research indicates that caffeinated coffee consumed in moderation (typically 3-5 cups per day) has positive effects on both mental performance and physical endurance performance.

The body of scientific research also suggests that moderate lifelong coffee consumption may reduce the risk of neurodegenerative conditions (such as age-related cognitive decline, Alzheimer’s Disease and Parkinson’s Disease), type 2 diabetes and a range of liver diseases (such as liver fibrosis, cirrhosis, fatty liver disease and Hepatitis-C).