Austria’s prestigious coffee brand Julius Meinl is launching its famous product in the UK, with the hope of challenging the British culture of taking coffee to go.

The Vienna coffee specialists have been producing and selling coffee since 1862, when Julius Meinl I opened a grocery shop in the Austrian capital selling green coffee and spices.

Since then the business has developed into a major international company, selling its products in 70 countries around the world and has a turnover of 151 million EUR.

And now it is expanding into the UK market and selling products – not just coffee and food but also its branded machines – to cafes and other hospitality businesses.

The head of the company’s Western Europe business, Gennnaro Aniello, has said he hopes the brand can plug the gap between the smaller independent coffee roasters and large brand such as Illy.

He also recognised that with their preference for a ‘quick coffee’ the British people might not be so keen to pick up the Viennese’s more relaxed approach to cafe culture.

But this has not stopped the company from showcasing its range to a UK audience for the first time last week at the London Coffee Festival.

Julius Meinl, which today is run by British businessman Julius Meinl V, a descendent of the founder, has also opened an office in the English capital and announced that they will invest half a million pounds in expanding into the UK. 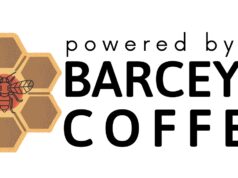 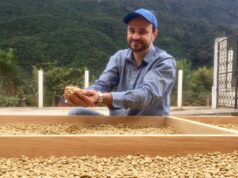 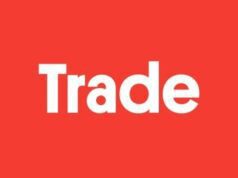