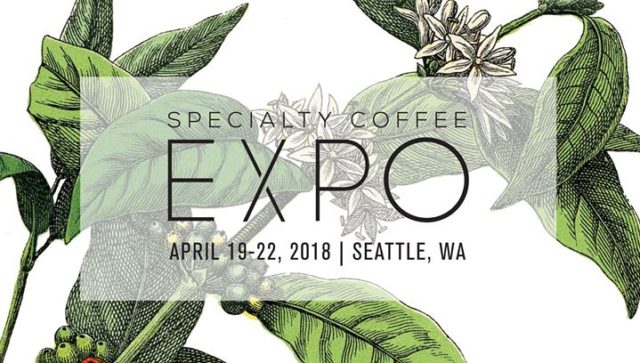 “Indonesia pavilion managed to record a potential transaction of USD25 million in this exhibition. Increased trend among coffee lovers in the US can be used as an opportunity to promote premium coffee of Indonesia.

The Indonesian government is synergizing with Indonesian coffee producers to continue to promote variants of superior coffee in Indonesia,” Reza said in a press release on Thursday (4/26/2018).

Not only that, the variety of dried coffee with wet mills, honey, and natural methods are also displayed. Differences of this method enrich the taste of coffee on display, thus making the visitors more interested to know more about Indonesian coffee.

The next edition of Venditalia, the international vending fair, will b...