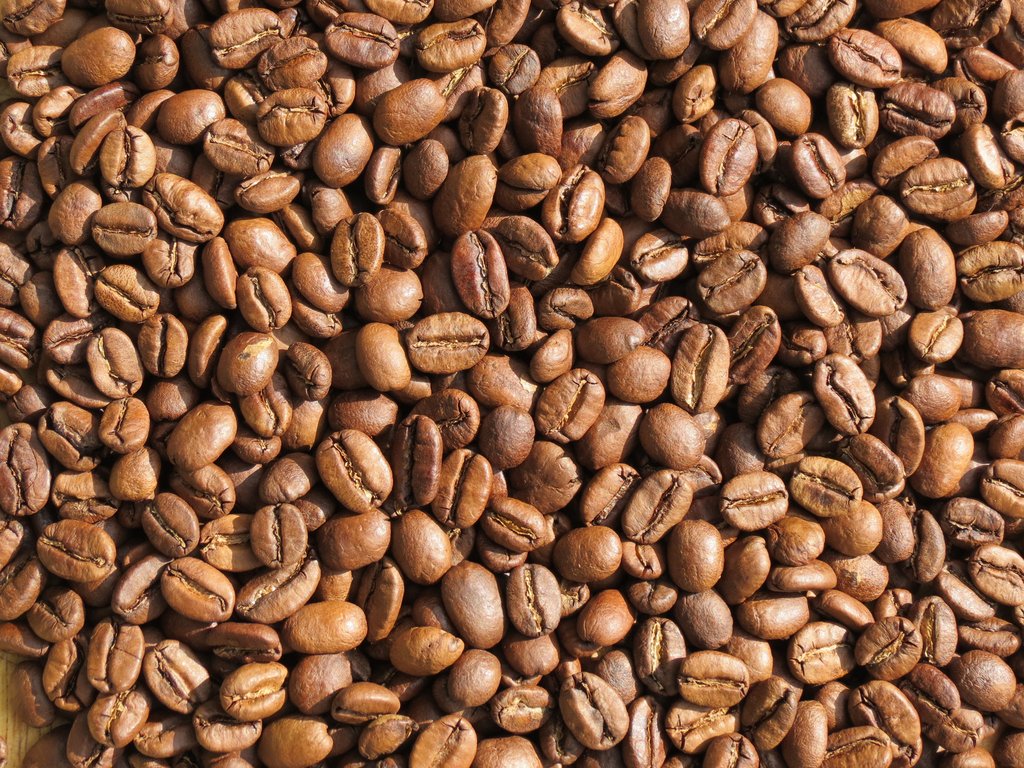 JAKARTA, Indonesia – The Indonesian Embassy in Cairo facilitated the trade of coffee between Indonesia’s supplier and Egyptian buyers in a bid to boost the nation’s export volume to Egypt. “Thus, we can sustainably meet the demands of Egyptian coffee buyers and open up other business opportunities,” Indonesian Ambassador to Egypt Lutfi Rauf remarked in a written statement on Wednesday.

At the transaction signing event held at the embassy on Tuesday, Rauf emphasized the importance of business actors to maintain the quality and availability of the commodity as demand for coffee products in Egypt had increased with each passing day.

Moreover, commemorating 75 years of bilateral relations between both nations, the ambassador affirmed that 2022 offers a momentum to enrich economic trade between Indonesia and Egypt.

Meanwhile, the embassy’s trade attaché, Irman Adi Purwanto, remarked that in spite of the pandemic, Indonesia’s export volume had continued to increase.

According to Statistics Indonesia’s (BPS’) data, the exports of coffee products had reached $109.8 million (equivalent to Rp1.6 trillion) during the January-November 2021 period, increasing 67.4 percent as compared to the corresponding period in 2020 (year-on-year).

“The figure proves that there is high demand for coffee products in Egypt. Thus, it requires sustainable attempts and strategies to maintain Indonesia’s achievement in Egypt’s coffee market,” the trade attaché emphasized.

“We are committed to providing the best coffee products, including Pemalang coffee, Temanggung coffee, and Sumatran coffee. We are ready to export sustainably,” Fanani stated.

Meanwhile, speaking in connection with the cooperation, Moca Coffee Egypt’s representative, Michael Nessem, affirmed that currently, his side is giving a trial order for two 20-foot (6,096-meter) containers, with a capacity of 40 tons.

Hence, the potential revenue from the transaction will reach $5.4 million (equivalent to Rp77.34 billion) in a year.