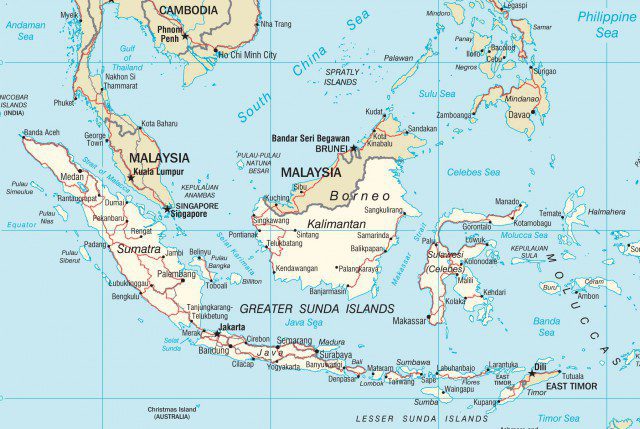 JAKARTA, Indonesia – Indonesian coffee producers have been eyeing Australian market to sell their commodity, by participating in the Melbourne International Coffee Expo (MICE) 2018 from March 22 to 25.

Sydney`s Head of Indonesian Trade Promotion Center, Agung Haris Setiawan, noted in a statement that two Indonesian companies, namely Opal Coffee and Q Coffee, had closed a total transaction of US$500 thousand during the four-day exhibition.

Setiawan stated that the two companies used to buy coffee from local farmers across Indonesia, such as Sumatra, Java, Bali, Flores, Sulawesi, and Papua.

Opal Coffee had also exported instant drip coffee to Australia, which were distributed in Sydney and Melbourne.

MICE 2018, which started in 2012, had gained fame as the largest and most exciting dedicated coffee event throughout the Asia Pacific.

About 120 exhibitors and more than 12 thousand cafe owners, roasters, baristas, equipment manufacturers, service providers, and other coffee-related industries, participated in the expo.

“It was an opportunity for us to promote Indonesian coffee across the archipelago in Australia,” Setiawan pointed out.

Frinj Coffee is defining standards and perception of California-grown ...

illycaffè takes us on a sensory journey to discover the best coffee ha...