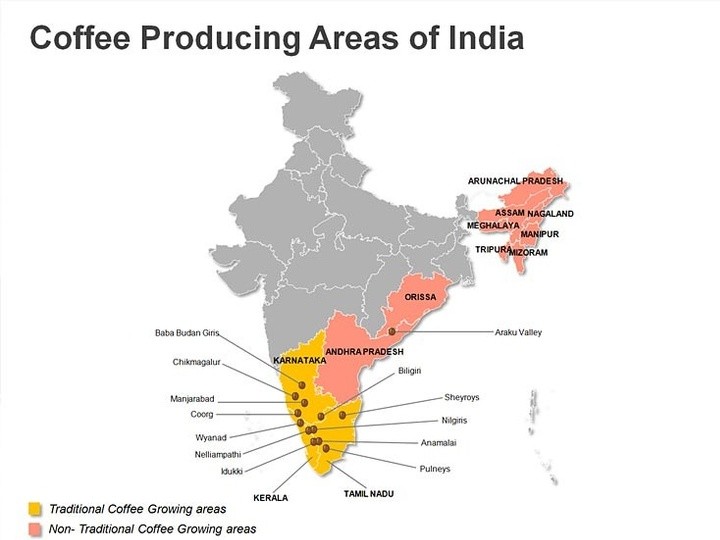 India’s Arabica crop could rise by a fifth in 2015/16 to 108,000 tons. “Recent showers helped both Arabica and Robusta. Arabica output could rise by 20 percent in 2015/16,” Ramesh Rajah, president of the Coffee Exporters’ Association of India, said in an interview with Reuters.

In coffee year 2014/15, Arabica production was down 12 percent due to a prolonged dry spell that caused last year heavy infestation of white stem borers.

“Showers over periodic intervals since March were ideal for coffee cultivation. It is helping the formation of berries and allowing farmers to apply fertiliser,” said Anil Kumar Bhandari, a member of the state-run Coffee Board and a large planter quoted by the same source.

Production of Robusta should remain at this year’s level, despite an “off-year” in the biennial cycle of the crop.