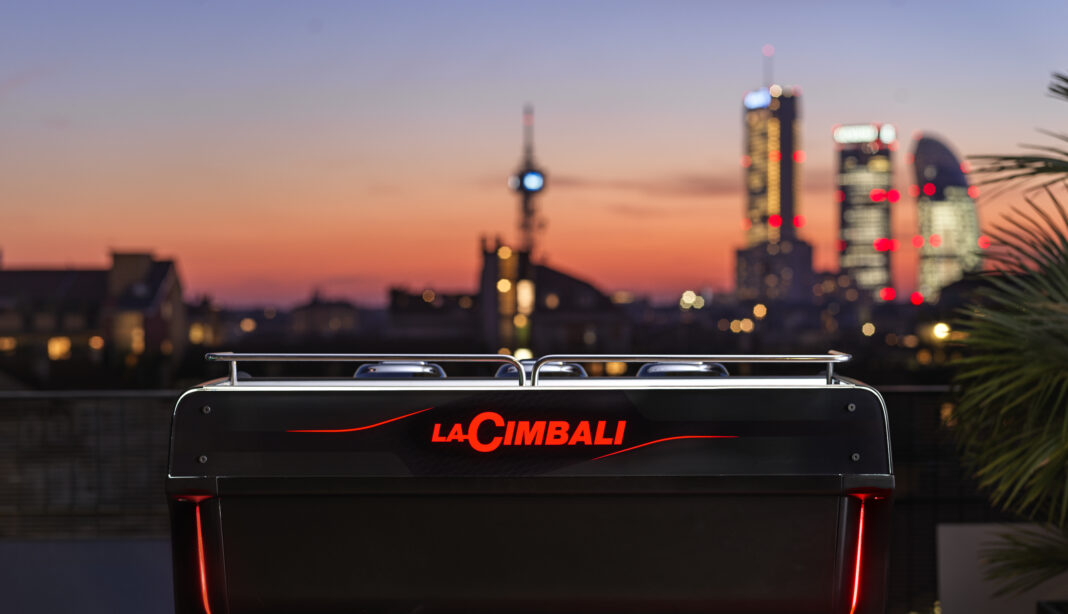 DUBAI, UAE – The inaugural World of Coffee (WOC), the international event for coffee professionals has given the local and international coffee industry a real boost, with several exhibitors landing major deals and meeting potential investors.

With today (January 14) being the last chance to visit, the event, a first of its kind in the Middle East, has attracted more 1,000 exhibitors and brands from six continents, as well as large crowds of thirsty buyers touring the exhibition.

Held on at Expo Dubai 2020, WOC has served perfect platform for producers and suppliers to meet with target audiences, tapping into business potential and striking up new partnerships. Cocapil, a well-known Brazilian coffee brand, was the first to bag a deal, signing an agreement to sell a container of coffee beans valued at USD50,000 (AED 183,649.50) to Sumaco, a general trading company, based in the UAE.

Lais Peixoto Costa Faleiros, Trader at Cocapil, said: “Within the first two days of the inaugural World of Coffee Dubai, we have already locked in our very first deal and are hoping to finalise various other conversations that have taken place.

“Closing a transaction at such a high level during the World of Coffee’s first MENA edition offers good motivation to the team. We look forward to returning to World of Coffee in the future, and we are confident that it is the ideal platform for businesses of all sizes in the industry,” she added.

As well as a platform for dealmaking, exhibitors were also enthusiastic about the event’s ability to facilitate networking, lead generation and important industry dialogue.

“As a Dubai-born business, we’re delighted to be a part of the inaugural World of Coffee Dubai. It allowed us to meet our loyal customers as well as potential new business partners. We’re showcasing our new equipment at WOC Dubai and are looking at potential business deals with hotel chains, independent coffee shops as well as regional businesses – we look forward to continuing these conversations following the show, which attracted industry leaders as well as startups to the region,” said Alan M.Hardman, Sales and Marketing Director, Coffee Planet.

“The three-day event not only provides a wonderful opportunity to network with new target consumers, but it also brings together the existing coffee community. We’d like to express our gratitude to SCA Global and the SCA UAE chapter for bringing the internationally recognised exposition to the MENA region,” said Tarek Kassab, National Sales Director of Coffee Origins, a Saudi company that distributes green coffee beans throughout the GCC.

Event’s organizer DXB Live, meanwhile, said the event was a huge success with the industry coming together despite the difficult conditions, and that levels of transactions during the event underscore faith in Dubai’s ability to hold such events.

“Thousands of experts and specialists from around the world attended the World of Coffee Dubai event, which is a testament to the international community’s confidence in Dubai’s pivotal role in promoting economic activity,” said Khalid Al Hammadi, Senior Vice President – DXB Live, DWTC. “Despite the exceptional and challenging global situation, Dubai exhibitions continue contributing to the promotion of commercial operations and have resulted in multibillion-dollar deals.”