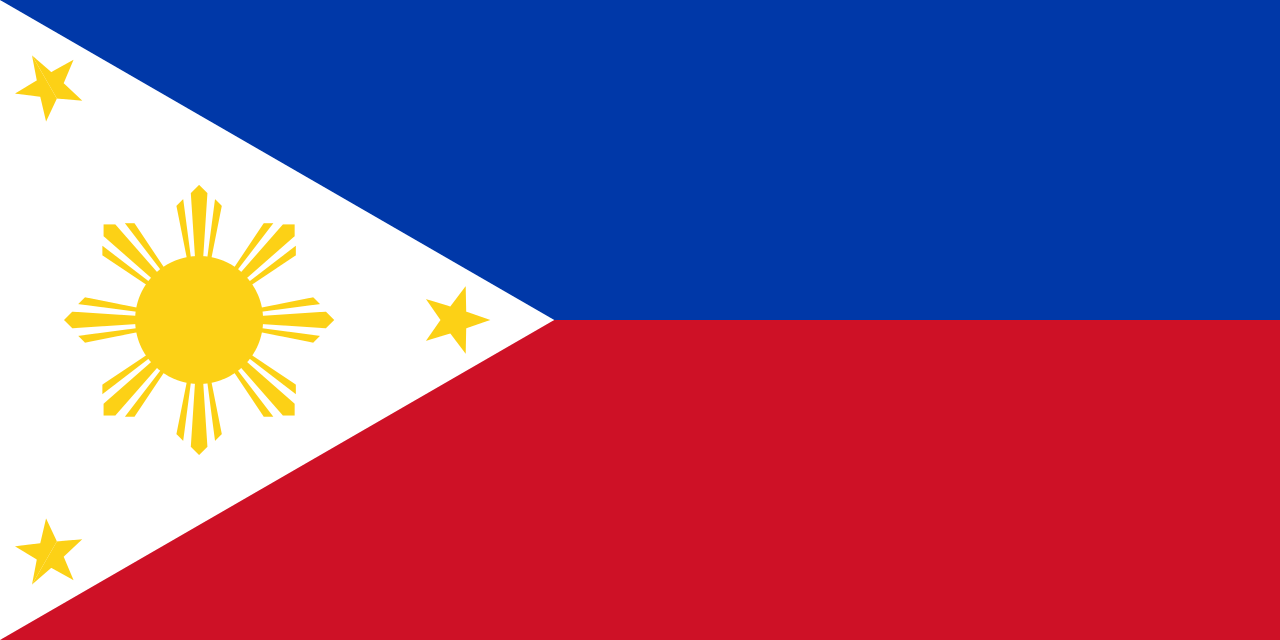 Negros Occidental’s Organic Coffee and Muscovado Sugar from the Philippins captured the interest of 15 European and Asian importers, retailers and consolidators during the recent ANUGA 2015 held in Cologne, Germany.

ANUGA is a world’s premier trade fair for food and beverage exports. Set in a 284,000 sqm. exhibition area, the event was participated in by 7,063 exhibitors from 108 countries, registering 160,000 trade visitors from 192 countries, a press release from the Capitol said.

Importers, retailers and consolidators interested in Negros Occidental’s major commodities are based in Germany, United States of America, Spain, Ireland, France, Australia, Italy, Cambodia and Singapore as well as other Philippine-based companies, it said.

Gov. Alfredo Marañon Jr. said that this is a good opportunity for Negros Occidental to penetrate the international market and will open new prospects for entrepreneurs, especially because there is a high demand for organic and fair trade products.