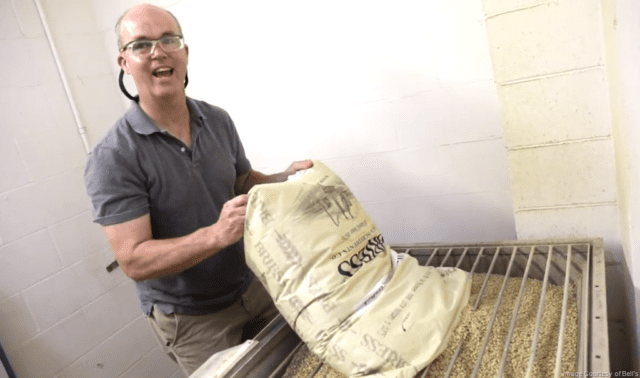 COMSTOCK, MI., U.S. – The winners of Bell’s 10th Annual Homebrew Competition were announced during the 11th Annual All Stouts Day at the Eccentric Café this past Sunday, Nov. 3. Three homebrewers placed out of the 122 entries submitted this year. First place went to Bill Blakeslee for his Imperial Coffee Blonde Ale. He will brew his recipe at Bell’s original brewery in Kalamazoo to then go on tap at the adjacent Café.

Blakeslee will also head to the 2020 Great American Beer Festival in Denver as a guest of Bell’s and compete alongside a Bell’s brewer in the Pro-Am Competition.

“This was another very solid year of homebrew entries. Once again there was no lack of off-the-wall and innovative recipe designs and execution,” said David Curtis, Bell’s General Store Operations Manager and competition organizer.

This year’s honorable mentions are (in no particular order):

All were recognized during Sunday’s announcement and received a prize.

The Coffee Academics rolls out Dalgona Coffee, the trendy drink from S...