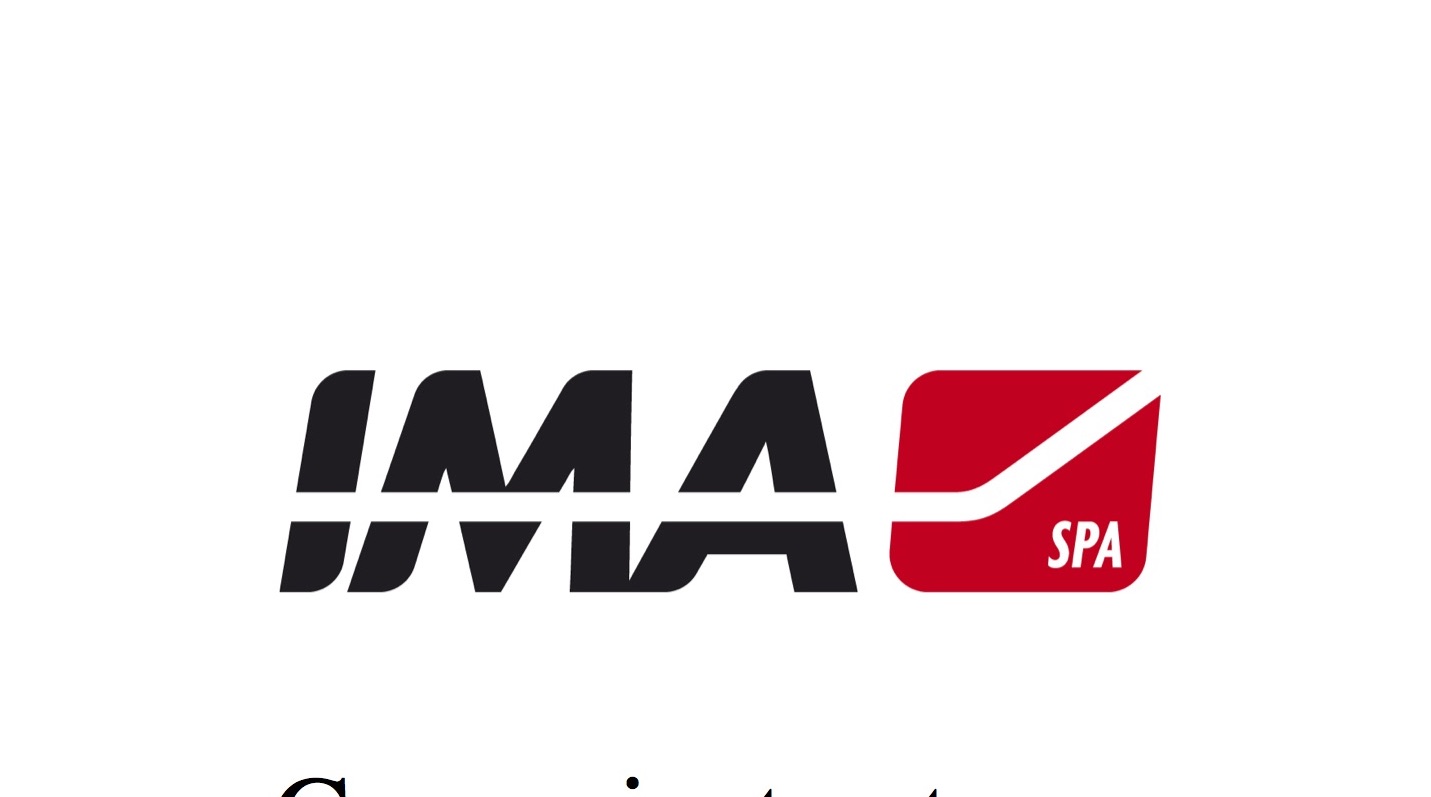 BOLOGNA — IMA, through its subsidiary GIMA, has exercised on April 5, 2018, the option foreseen in the agreements of December 2016 with the Giberti family to purchase a further 31% of Petroncini Impianti S.p.A., with operations based in Ferrara, which is market leader in machinery for the production of coffee, thereby bringing its overall interest in the company to 80%.

Commenting on the deal, Alberto Vacchi, IMA’s Chairman and CEO, declared: “IMA is consolidating its presence in the coffee sector and, thanks to this deal, it is the only supplier able to offer solutions for complete systems ranging from green coffee to the final packaging of roasted coffee in capsules, pods and bags with a complete range of products, including secondary packaging. We are very confident about the future development of this business as part of our Group”.

During these deals, IMA was advised by Poggi&Associati.