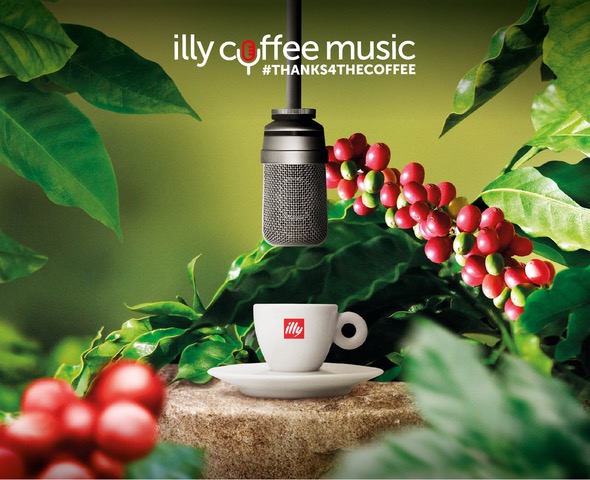 TRIESTE, Italy – illycaffè celebrates International Coffee Day on 1 October, a worldwide event promoted by the ICO, with # THANKS4THECOFFEE. This will be the fourth year of this project, which aims to bring coffee consumers around the world into direct contact with the people responsible for the first step in the production chain: the growers.

To celebrate the event and # THANKS4THECOFFEE, illycaffè presents illy Coffee Music, the first illy symphony that describes the journey and the sounds of coffee through music.

When you take a moment to enjoy a good coffee, taste is obviously at the heart of the experience. To enrich and savour the full complexity of the taste you also need to concentrate on the aroma, exploring all the notes and shades. But tasting also involves the third, and more unexpected sense, of hearing. This expands our sensations from the cup, to the tinkling of the spoon, the boiling of the water, the rattling of the beans, as, step by step, we are transported elsewhere.

illy Coffee Music is a collective harmony, born from the creativity of two international musicians, the jazz pianist Danilo Rea and the electronic composer Martux_M. They have travelled to Rwanda, the country that won the Ernesto Illy International Coffee Award in 2018, to collect sounds and images and create a musical composition “from the plant to the cup”. In order to complete this “open source” work, in the spirit of sharing behind # THANKS4THECOFFEE, consumers from all round the world have also participated through a multi-channel campaign to record their personal “thank you”.

The global thanks of illy Coffee Music will be unveiled on October 1st on illy’s social media channels and at illy Caffè in Italy and abroad. On the same week, at the illy Cafés in Milan Gae Aulenti, Paris Les Halles, London Regent Street, San Francisco Mont 220 and Shanghai, consumers will have the opportunity to participate in a blind tasting from 9 producing countries (Brazil, Colombia, Costa Rica, Ethiopia, Guatemala, Honduras, India, Nicaragua, Rwanda).

These countries are all finalists for the Ernesto Illy Coffee Award 2019, the award named in memory of Ernesto Illy that rewards the best batches of Arabica coffee each year. Through these blind tastings by customers, the producers will compete for the “Coffee Lovers’ Choice” award.

This will be presented to the coffee producer with the most votes from consumers at the gala event to be held on 16th October at the legendary venue “Jazz at Lincoln Center” in New York. On the evening of the awards illy Coffee Music will also be performed in a special live concert in the celebrated home of New York jazz, a fantastic location for the event that will resonate with the wonderful sound of gratitude.

The dates of the blind tasting are: 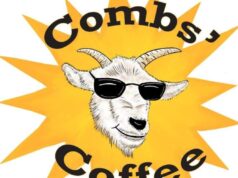