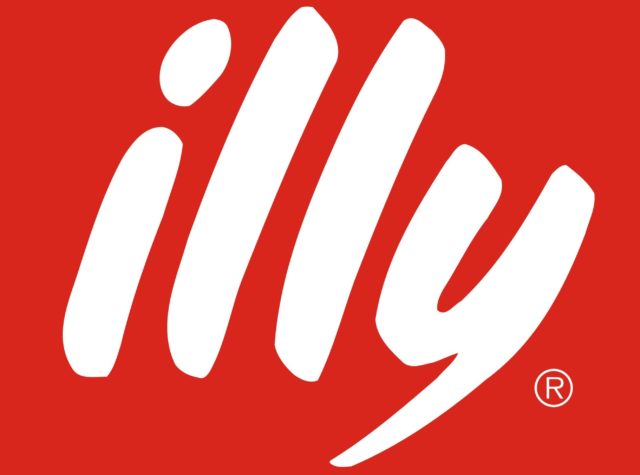 MILAN, Italy – illycaffè has announced the nine countries whose Arabica beans will participate in this October’s Ernesto Illy International Coffee Award (EIICA). The award, which will be celebrated in New York on October 16th 2019, is named after illycaffè’s beloved late, second-generation leader and pioneer of the virtuous cooperation with farmers aiming to make high-quality, sustainable coffee.

A total of 27 growers (three per country) will fly to New York City to take part in a ceremony at the United Nations on the morning of October 16th. But only 9 finalists will go to the next level and compete for the 2019 “Best of the Best” award, whose winner will be announced that same night during a gala at the legendary “Jazz at the Lincoln Center”.

The winner will be chosen by an independent jury made of international experts from different fields (chefs, journalists, professional tasters), who will taste and value the 9 finalist beans in three different preparations — espresso, drip and cold brew.

During the gala, the “Coffee Lovers’ Choice” award – an honor determined by consumers’ votes during blind tastings in illy’s flagship stores in Europe, America and Asia – will also be given.
.
That night, the 2019 #THANKSFORTHECOFFEE edition will also be presented. Like past years, the initiative is launched every October 1st to celebrate the International Coffee Day. This year, illycaffè presents #illycoffeemusic, aiming to tell the journey of coffee through music and its sounds – a way to shorten the distance between producers and consumers and to thank producers all around the world. Two musicians, jazz pianist Danilo Rea and electronic producer Martux, travelled to the country that won the 2018 Ernesto Illy International Coffee Award – Rwanda – gathering sounds and images, from the bean to the cup, aiming to create a composition that will be presented in a live concert on October 16th during the EIICA gala night, in New York City’s jazz temple Jazz at Lincoln Center.

Finalists, in alphabetic order, are:

Starbucks to introduce high mountain coffee in its stores in Jamaica

Coffee joins the set of national symbols of Costa Rica