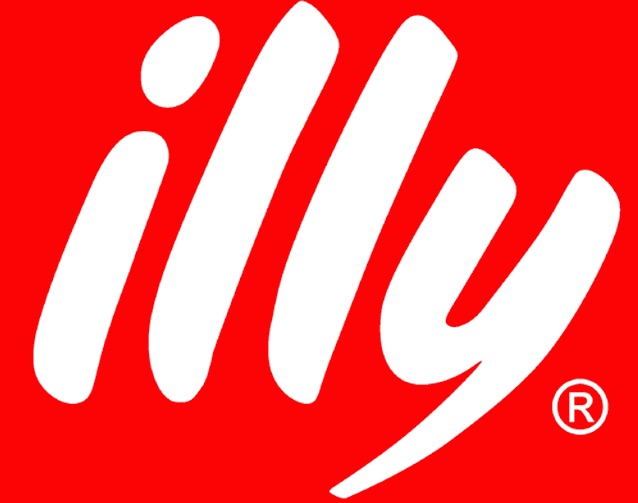 NEW YORK, U.S. – illy is taking a leadership role in marking International Coffee Day on October 1, 2015. A week-long celebration gets underway at the first-ever New York Coffee Festival in Manhattan, Sept. 25-27, highlighting the virtues of coffee, including an exclusive sponsorship of the Coffee Lab, honoring past and future innovation in coffee.

Next week, illy will take a leading role at the first Global Coffee Forum in Milan, where for the past four months the company, as EXPO Official Coffee Partner, has curated and managed EXPO Milan’s Coffee Cluster, the most comprehensive-ever coffee exhibit, visited by over 8 million attendees since May and widely-praised as one of the most successful contributions to the World’s Fair.

Innovation in coffee preparation is in illy’s DNA (the company invented the illetta 80 years ago, which pioneered technical standards for modern espresso machines that endure today), making illy’s Coffee Lab sponsorship at this weekend’s New York Coffee Festival’s an honor and natural role.

• First, a revolutionary approach to the moka pot, where illy and renowned design icon Alessi partnered to develop the Pulcina, a strikingly beautiful vessel that enhances coffee’s aroma within the classic Italian stove-top espresso preparation. A narrow waist and other innovations ensure precise temperature and pressure control, automatically stopping filtering at the ideal moment to prevent bitterness (Sat., 10:15 a.m.).
• Next, a demonstration of the illy Firenze prototype, a preparation method combining legendary manufacturer La Marzocco’s equipment with innovative modifications to infuse compressed air just as espresso shots are dispensed, creating an extraordinarily luxurious crema and rich taste (on display for sampling throughout the Festival; demo on Sun., 3:45 p.m.).

The weekend sessions, at the 69th Regiment Armory, are ticketed events open to the public; more information is available at the festival’s website.

Next week in Milan, illy President & CEO Andrea Illy will deliver a keynote speech at the inaugural Global Coffee Forum (Sept. 30-Oct. 1), organized by the International Coffee Organization (ICO), where foremost experts in science, health, economics, marketing, ethics and the environment will discuss coffee in all aspects. Jeffrey Sachs, Director of the Earth Institute at Columbia University, will be among participants.

The ICO, supported by illy and other leading coffee brands, have announced an initiative called Coffee4Change to raise funds for OXFAM and its work with coffee farmers and workers around the world.

The idea for the campaign, which launches October 1 on International Coffee Day, comes from the old Neapolitan tradition of Caffe Sospeso, where someone would buy a second cup of coffee alongside their own for charity. Coffee4Change is a modern-day version, running online at a dedicated website, coffee4change.oxfam.org.