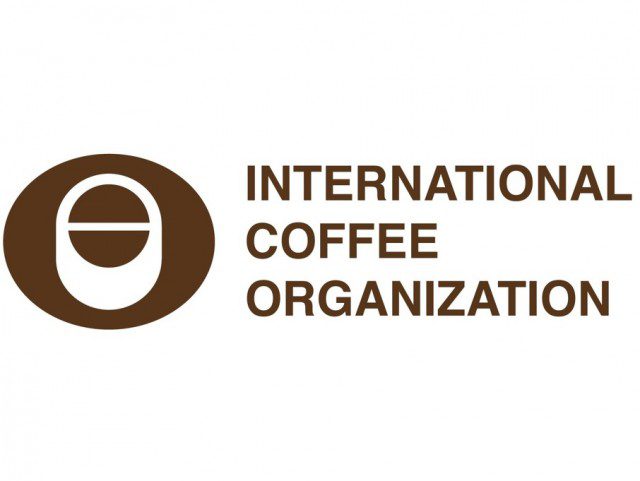 LONDON – The coffee market stabilised slightly in February, but prices remain at very low levels, says the ICO in its monthly report. A lack of news regarding fundamentals with expectations of a large 2016/17 crop in Brazil have kept prices from maintaining any significant rally.

The monthly average of the ICO composite indicator settled 0.8% higher in February on 111.75 cents/lb, but daily prices finished the month weakly on 110.07 cents.

The three Arabica group indicators all averaged higher compared to last month, but Robustas fell for the fourth consecutive month to their lowest level since May 2010.

Exports from Brazil have started to slow, with January shipments down 10.2% compared to last year, suggesting that stockpiles might finally be wearing thin, although this is still a significant volume of coffee.

Exports from Vietnam, on the other hand, are estimated up by 10.1% to 2.3 million bags.

Colombia continues to export higher volumes, with production levels for the first third of the crop year already on 5.3 million bags.

Looking ahead, there are increasing reports that dry weather resulting from El Niño could potentially affect production in Vietnam, Indonesia and Colombia over the next few months, although any deficit could likely be covered by the increase in output expected from Brazil and Central America.

Furthermore, inventories in importing countries have been replenished, with the European Coffee Federation reporting green coffee stocks of 11.9 million bags in December 2015, up from 11.5 million the previous year.

The US Green Coffee Association also reported an increase from 5.5 million bags to 5.8 million, which gives roasters a decent buffer against any short-term supply concerns.

ICO’s initial estimate of world coffee consumption in calendar year 2015 comes to 152.1 million bags, up from 150.3 million in 2014, but a slightly more modest increase than in recent years.

The average annual growth rate over the last four years remains at a healthy 2%. Demand in the world’s largest consumer, the European Union, has stagnated slightly at an estimated 42 million bags, averaging growth of 0.8% per year since 2012, but the USA continues to show an increased appetite for coffee, increasing by an average rate of 3.2% to an estimated 24.4 million bags.

Japan also continues to expand, averaging 2.4% growth to 7.6 million bags. As a result, total consumption in all importing countries is estimated at 104.9 million bags.

Exporting countries have generally shown more dynamic demand patterns in recent years, and this trend has continued in 2015.

Consumption growth in Brazil has slowed to an average of 0.5%, but remains high on 20.5 million bags.

Much of the recent growth has come from Asia, with Indonesia, the Philippines, India and Thailand all growing at between 4.5 and 9%.

Total consumption in exporting countries is therefore estimated at 47.3 million bags, at an average annual growth rate of 2.3% over the last four years.

Coffee exports from Brazil reached a new all time high of 3.8 million ...

Colombian coffee production down 9% in September, stil up 2% in the la...