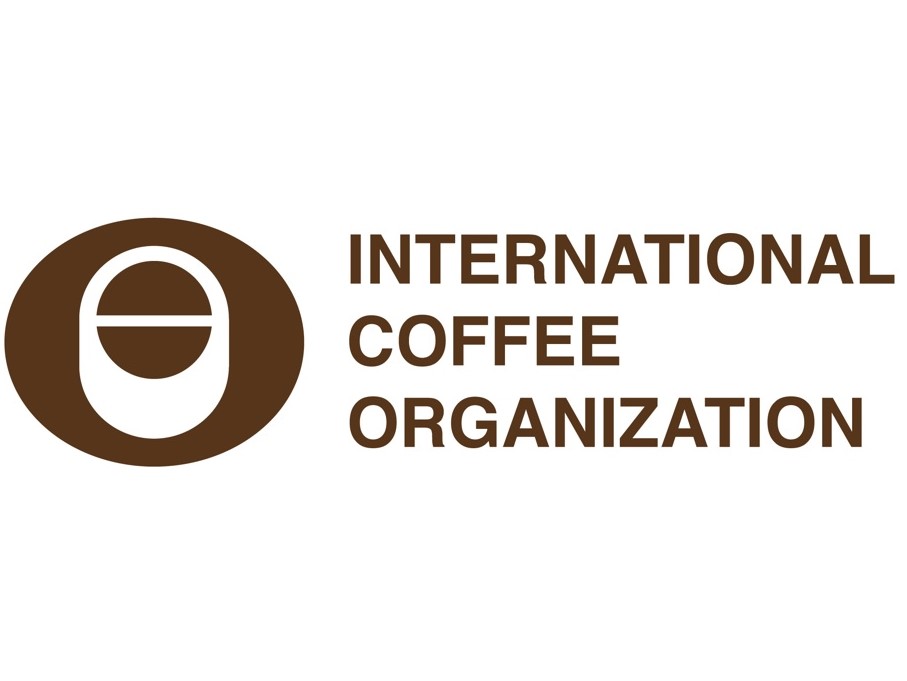 The coffee market slumped further in September, following a slight rally in August, with the weakness of the Brazilian real and Colombian peso again proving the most influential factor, along with a general bearish trend across commodities.

Conab released their third estimate of coffee production in Brazil in crop year 2015/16, which was reduced by over 2 million bags to 42.1 million bags, but this had little effect on the market.

Looking ahead, as we go into coffee year 2015/16, it will be important to keep an eye on weather patterns, particularly given the ongoing dryness in Central America, and the potential impact of El Niño in coffee growing regions.

Coffee prices continued their downward trend in September, with the monthly average of the ICO composite indicator falling by 6.7%, the largest monthly decrease since March.

This monthly value of 113.14 US cents/lb is the lowest level since January 2014, although the daily prices did recover slightly towards the end of the month.

All four group indicators were lower compared to August, with the strongest decreases observed in the three Arabica groups.

As a result, the arbitrage between Arabica and Robusta, as measured on the New York and London futures markets, fell to a twenty-month low of 50.13 cents, less than half its level of a year ago.

Colombian Milds, however, registered an increase of 10.3% as availability from Colombia continued to increase.

Indeed, according to the National Federation of Coffee Growers of Colombia (FNC), production in 2014/15 increased to 13.3 million bags, which would be its highest volume since 1992/93. Annual production in Colombia has also now increased for three consecutive years.

The Brazilian government agency Conab have also released an updated production report, reducing their estimate for output in 2015/16 from their previous figure of 44.3 million bags to 42.1 million.

This is mostly due to a reduction in the Arabica estimate from 32.9 million to 31.3 million, while Robusta has also been reduced from 11.3 million to an estimated 10.9 million.

This would be Brazil’s lowest production level since 2009/10 and represents three consecutive years of decreased output.

Download the full Coffee Market Report at this link.