The ICO Head of Operations made a presentation on the market report to the International Coffee Council during its 111th Session.

The Council reviewed the status of the 2007 Agreement which entered into force on 2 February 2011. As at 9 September 2013, 45 Governments are Members and a further 5 Governments are in the process of completing membership procedures.

The Council approved a Resolution extending the deadline for deposit of instruments of ratification, acceptance, approval or accession until 30 September 2014.

The Anniversary Meetings will last through Thursday.

The International Coffee Organization (ICO) is the main intergovernmental organization for coffee, bringing together exporting and importing Governments to tackle the challenges facing the world coffee sector through international cooperation.

Its Member Governments represent 97% of world coffee production and over 80% of world consumption.

The ICO’s mission is to strengthen the global coffee sector and promote its sustainable expansion in a market-based environment for the betterment of all participants in the coffee sector.

The ICO was set up in London in 1963 under the auspices of the United Nations because of the great economic importance of coffee.

It administers the International Coffee Agreement (ICA), an important instrument for development cooperation. The latest Agreement, the ICA 2007, entered into force on 2 February 2011. 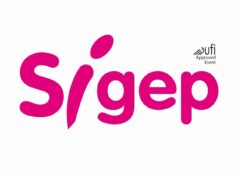 Sigep: IEG ready to re-start in total safety, with green pass to access the Expo Centre 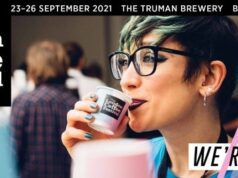