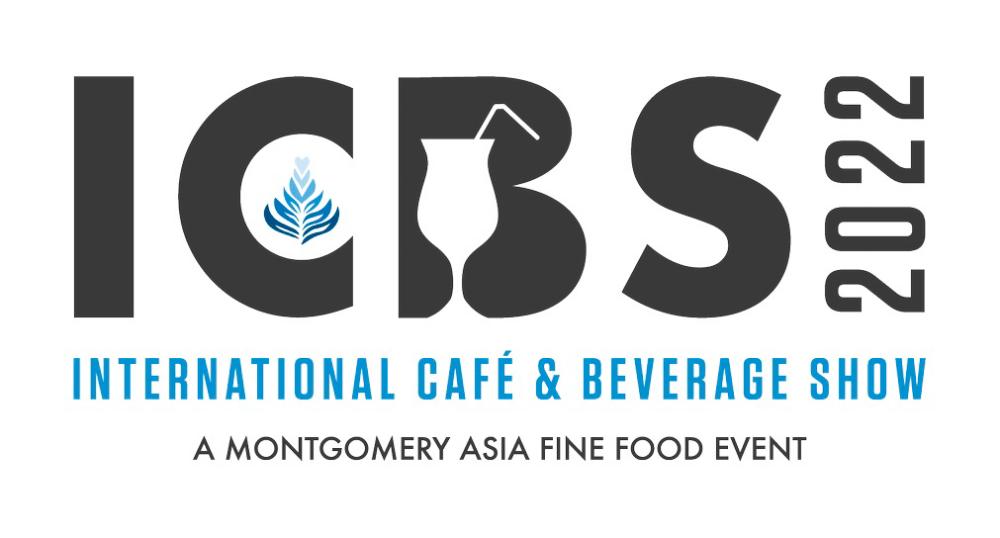 KUALA LUMPUR, Malaysia – The International Café & Beverage Show (ICBS) 2022 opened its doors to the Malaysian café and coffee industry (and coffee connoisseurs) from the 19th to 21st of May at the Kuala Lumpur Convention Centre. ICBS was one of the first international exhibitions to return to Malaysia in the wake of the pandemic, reflecting the organiser’s faith in the resilience and vibrancy of the Malaysian coffee and café industry.

Over 150 brands from seven countries including Malaysia, Singapore, Japan, South Korea, Australia, The Netherlands and the United Kingdom took part to the event, which was focused on speciality coffee, drinks, F&B products and café lifestyle, as well as furniture, design and technology related to café operations.

In addition, to the exhibition element, the organisers teamed up with the Malaysia Specialty Coffee Association (MSCA) to host the semi-finals and finals of the 7th edition of the Malaysia National Coffee Championship (MNCC) at the event.

The newly crowned ‘national champion’ baristas (in three categories) will go on to represent Malaysia at the World of Coffee Championships (WCC).

Despite a relatively short history of competing on the world stage, Malaysian baristas have already won gold and silver medals at previous editions of the WCC, highlighting the passion and world-class standards that Malaysian baristas are displaying not only for the judges, but also Malaysian coffee enthusiasts.

Other partners for the ICBS and MNCC included the Malaysia Specialty Coffee Association (MSCA), Café Culture, Food Marketing Hub, Artisense Digital and Newsav. The organisers had also the support of the Malaysian Ministry of Tourism, The Malaysian Convention Exhibition Bureau (MyCEB) and the Malaysian Association of Hotels (MAH).