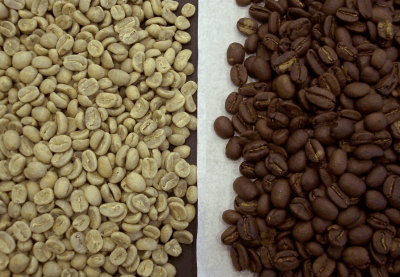 TRIESTE – The Sandalj Trading Company is based in Trieste, one of the major European ports for coffee, and has long experience in the import of green beans for the espresso market.

Among the best single-origin coffees offered by the company of particular note are those of the company’s Traceability Project (foto) launched last year.

These coffees, traceable throughout the entire production chain, come from two different plantations in the Copán region and reserve characteristics that are similar in type, screen, and processing, along with distinctive traits of great merit.

Both coffees are of the Caturra variety, shade grown under trees and shrubs, and are washed using the traditional system.

The first, from the Aposento Alto plantation at 1,650 meters a.s.l., offers a cup of full-bodied espresso featuring an intriguing mandarin flavour with hints of vanilla, and a prolonged after-taste with a touch of dark cocoa and caramelised orange peel.

The second coffee being served, Honduras SHG Ocotepeque from the Las Mataras plantation at 1,500 meters a.s.l., stands out thanks to a more decisive profile linked to its aromas of tropical fruit, cocoa, and almonds, which then dwindle into an after-taste dominated by notes of chocolate, vanilla and apricot.

Despite the acknowledged similarities between the two coffees, a comparison in the tasting phase reveals different levels of intensity and sweetness, suggesting a positive value also in a blend. 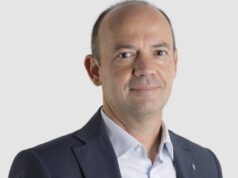 Davide     Beccaglia,     Rancilio Group:   «Since November, we have delivered 1,000 hours of training with a two-way format» 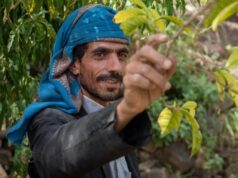