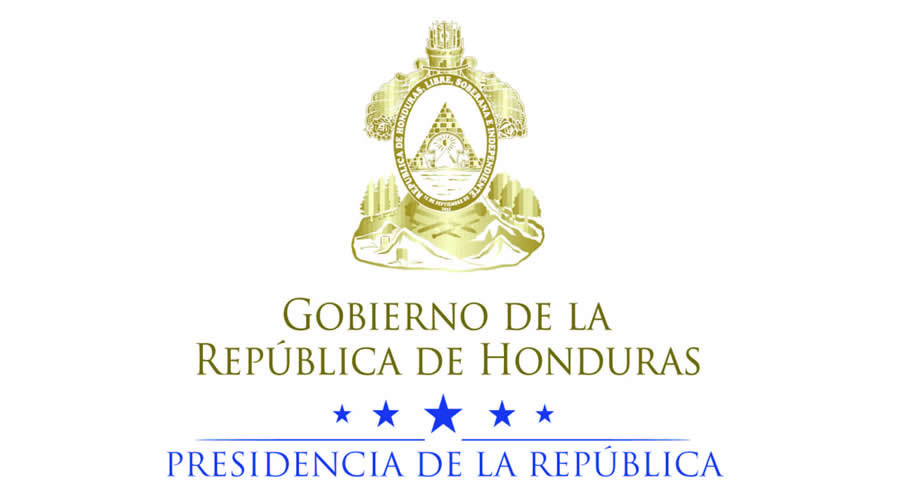 TEGUCIGALPA, Honduras – The government of Honduras through an executive order declared as national priority supporting food producers and agroindustry. The measurement has no precedents in the history of the country and seeks to respond to the resulting challenges of Covid-19 pandemic, and to safeguard the national sovereignty and food security of the Honduran population.

Mauricio Guevara, Minister of Agriculture, detailed that the project consists in over 12 million dollars investment capital to benefit 91,400 families en 15 departments and 222 municipalities throughout the country, mainly targeting small and medium size producers ranging from 1 to 150 quintals of coffee grains.

Additionally, Minister Guevara explained that the Solidarity Productive Bonus is issuing seed money to support agricultural producers. With this initiative “we will provide financial support of 11 million dollars for over 140,000 producers in 17 departments of the country to secure food production” President Hernandez stated.

During a Ministers Council meeting, Minister of Agriculture Guevara reported that the government started since January the execution of the “Family Agriculture” program which has reached 8,200 families up to today.

The Country Representative of the Inter-American Institute of Cooperation for Agriculture (IICA), Franklin Marin, stated “Honduras will not suffer from famine and food security have been guaranteed by the efforts of the government” supporting the food producer sector throughout the Covid-19 pandemic.