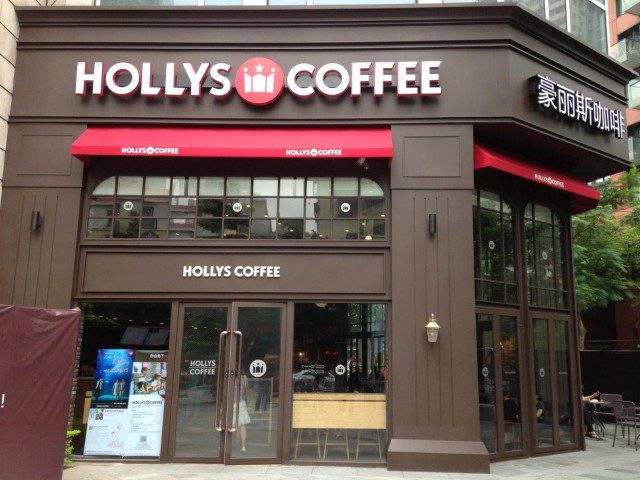 The Korea Consumer Agency conducted a survey of 1,031 consumers between September 4 and 16. Hollys Coffee received the highest score of 3.95/5 in overall consumer satisfaction.

In terms of quality satisfaction, which includes facility management and consumer engagement, however, Starbucks received the highest score of 4.12 points.

Hollys Coffee received the highest score of 3.99 for accessibility and convenience, and Ediya Coffee Co., a local low-cost coffee franchise operator, was most acclaimed for pricing and special offers (3.62 points).

Roughly half of all respondents said they frequent a certain coffee brand mostly because of geographical proximity.

The data also showed that 23.2 percent of the consumers, however, spent an average of 5,000 won for a cup of coffee, revealing that many consumers think coffee is overpriced.

Starbucks to participate at the Stifel 2020 Virtual Cross Sector Insig...